The last few days have seen a flurry of activity in the form of high-profile new iOS apps from Apple’s once longtime rival, Microsoft. Xbox apps? Check. Halo app? Check. Killer notetaking app? Yep, got that too.

Microsoft has been busy, secretly building apps for iOS that work with their existing products, or outright port their capabilities to iPhone and iPad. Best of all: almost all of them are free. 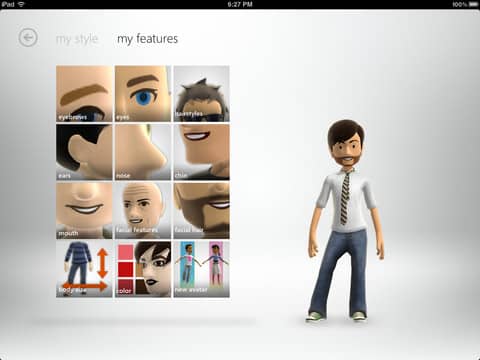 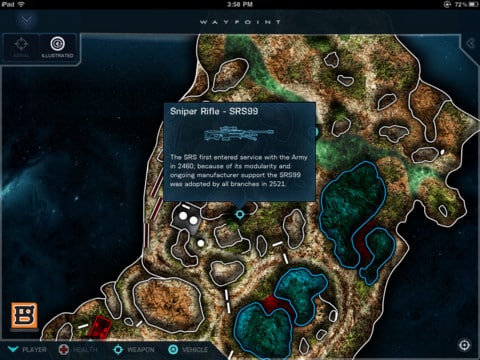 Over the weekend, Microsoft released the official Halo Waypoint app for iPhone and iPad, which includes “ATLUS,” a function that lets you view multiplayer maps from overhead. It also lets you access all of your Waypoint details and stay in contact with your Halo friends. Free. 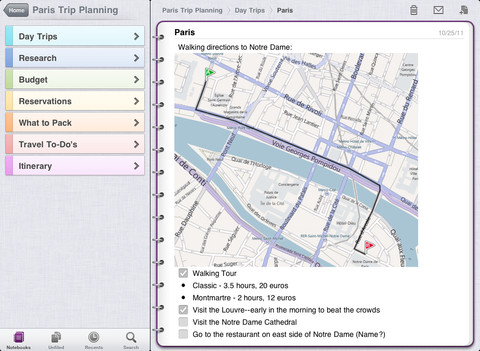 iPhone users have had OneNote for a while now, but yesterday Microsoft released an iPad version, and it’s pretty darn nifty. You can create notes, to-do lists, import maps and photos, and basically keep track of all of your projects in one attractive, easy to use way. It also syncs wirelessly with Microsoft’s SkyDrive service, so you can access your iPad notes on your computer via the Internet. Free. 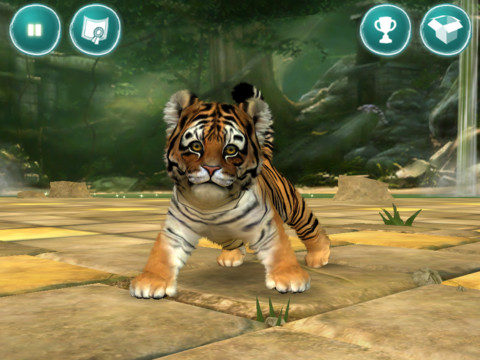 Perhaps the most surprising app of all is the one that just arrived today: Kinectimals for iOS. This kid-friendly game for iPhone and iPad lets anyone have a life-like, friendly animal that they can interact with, play games with, and all sorts of other activities. It was originally made as a Kinect vanity app, to show off the incredible capabilities of Microsoft’s “you are the controller” device. But now it’s been ported to iOS, with all of those motion controls adjusted to work with multitouch gestures. It’s a surprising move for Microsoft, but it makes perfect sense when you think about it. (I’d love to see lots more Kinect games ported to iOS.) $2.99.

Exciting stuff, and it makes you wonder what Microsoft is going to bring to iOS next!