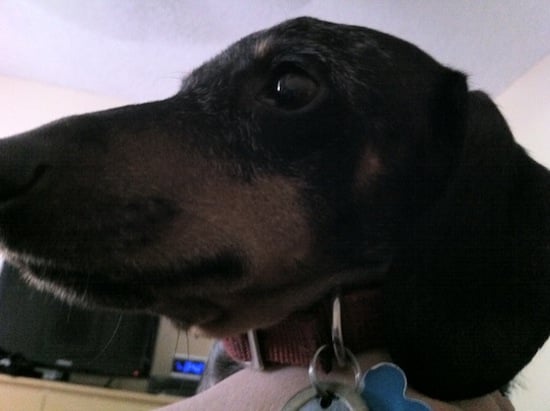 I played around with the new HDR feature on my iPhone yesterday with some mixed results. Ultimately, this comes down to the advantages and disadvantages of the technology, but overall, I’m pretty pleased.

First, HDR is best in high-contrast situations, such as the images here. Pictured is Scrappy, myÂ dachshund, without HDR below, and with above.

Neither image is particularly fantastic, but you canÂ definitelyÂ make out more details on the HDR image. Here’s another example, an HDR image of my boy watching the Red Sox game. 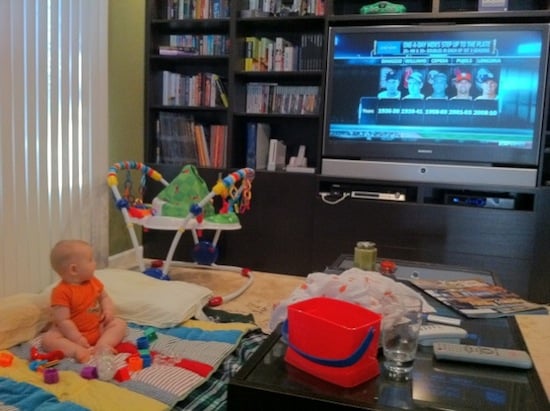 And now, without HDR 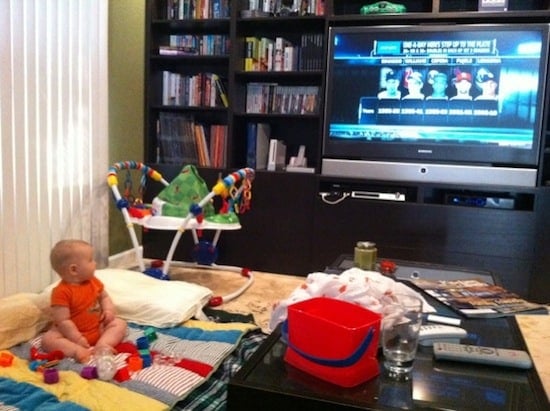 Ultimately, the difference here to me is in the color, particularly with the television. I took this shot a few different times, and mostly it came down to a washed out screen without HDR, and clear with. There’s still not as dramatic a difference in these two pics, because it’s fairly well lit to begin with.

So what do you do? Since the Camera app takes two sets of pictures, there’s no reason not to take both. Then just take a moment to review and delete the worst image, that way you don’t clog up your iPhone with doubles.

How are your HDR pics turning out?