An Argument for a Budget iPhone

Before Apple announced the iPhone 5c alongside the iPhone 5s in 2013, there were rumors all over the Internet about Apple producing a “budget iPhone.” This cheap alternative to the new iPhone — which was assumed to follow Apple’s naming system and take on the “s” moniker — would broaden Apple’s appeal and make at least one of the brand’s devices “affordable.”

Unfortunately, that’s not exactly what happened.

What was supposed to be the budget iPhone turned out to be an iPhone 5 with a plastic shell, and it cost $349 for the 16GB option. While the iPhone 5s was almost double the price of the iPhone 5c ($649 for 16GB), at $349, this new cheap version of the iPhone didn’t seem very cheap.

But now it seems that Apple is back at it again with the budget iPhone. Rumor has it that the new cheap iPhone will drop the “5” and be called the iPhone SE. If this will be a truly cheap alternative to the next flagship iPhone remains to be seen, but it’s clear that there are compelling reasons for Apple to make a real budget iPhone.

Plastic Shells Can Be Attractive and Strong

With the iPhone 5c, Apple proved that it could make a smartphone that is both attractive and strong.

The iPhone 5c’s plastic shell gave the iPhone some personality. The iPhone’s traditional anodized aluminum seems very cold and almost sterile compared to the iPhone 5c’s brilliant blue model. The aluminum is awesome, but giving customers the option of getting a phone with a great color option will freshen up Apple’s iPhone line. 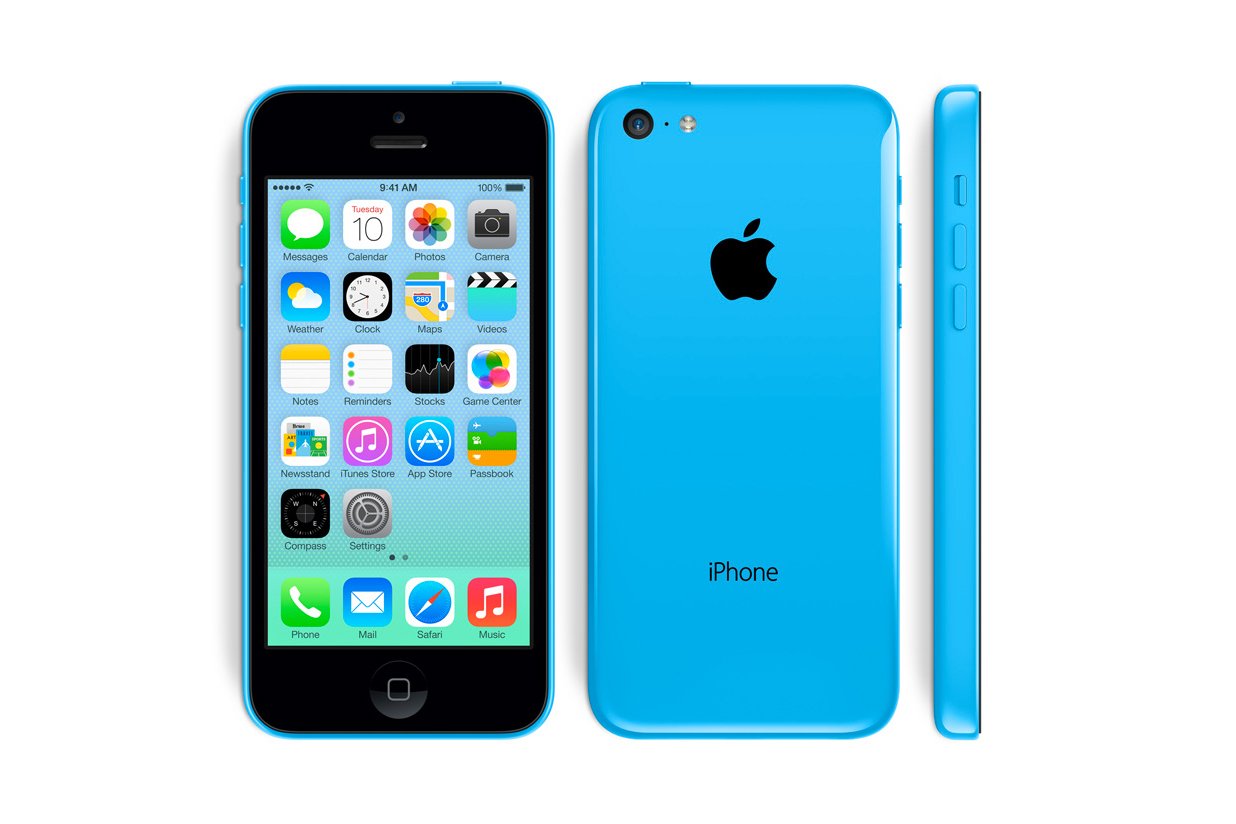 You may be thinking that customers could always just buy a colored case for their iPhones, but making the phone out of a plastic shell really eliminates the need for a case. Since you’re not worried about scratching the back, you can just put a screen protector on your phone and go. The plastic shell makes it less vulnerable and more resistant to the normal, everyday things that we put our iPhones through: sliding them across a table and dropping them into a pocket with our keys.

The iPhone 5c showed that some people are really interested in a nice plastic phone. Manufacturers that make plastic smartphones that run on Android’s operating system have proven to be popular with a huge number of people around the world.

While most people are totally content with Apple making its iPhones bigger and bigger, there is a solid contingent of iPhone users who are more than willing to use a smaller iPhone. And rumor has it that the new budget iPhone will have a 4-inch screen, like the iPhone 5.

Making an iPhone with a smaller screen can help Apple cut costs that the brand can pass along to the customer, helping to make the iPhone truly a budget smartphone. (Okay, so we all know that’s not going to happen, but we can hope, right?)

The more important reason for Apple to produce a budget iPhone is that it will bring more people to the Apple brand. Apple has positioned itself as a luxury brand, but adding a cheaper option for the iPhone would get people interested in the brand who would never consider spending over $600 on a smartphone.

Once people use the iPhone and get used to iOS, they will be drawn to the virtually seamless Apple ecosystem. This new iPhone could be a gateway device for new users, in the same way that the iPod Touch is still around because it’s a way to get kids invested in the Apple ecosystem.

This isn’t about making Apple renounce its position and reputation as a luxury brand — this is about growing the iPhone’s marketshare again and making it a device that brings new people into the fold. 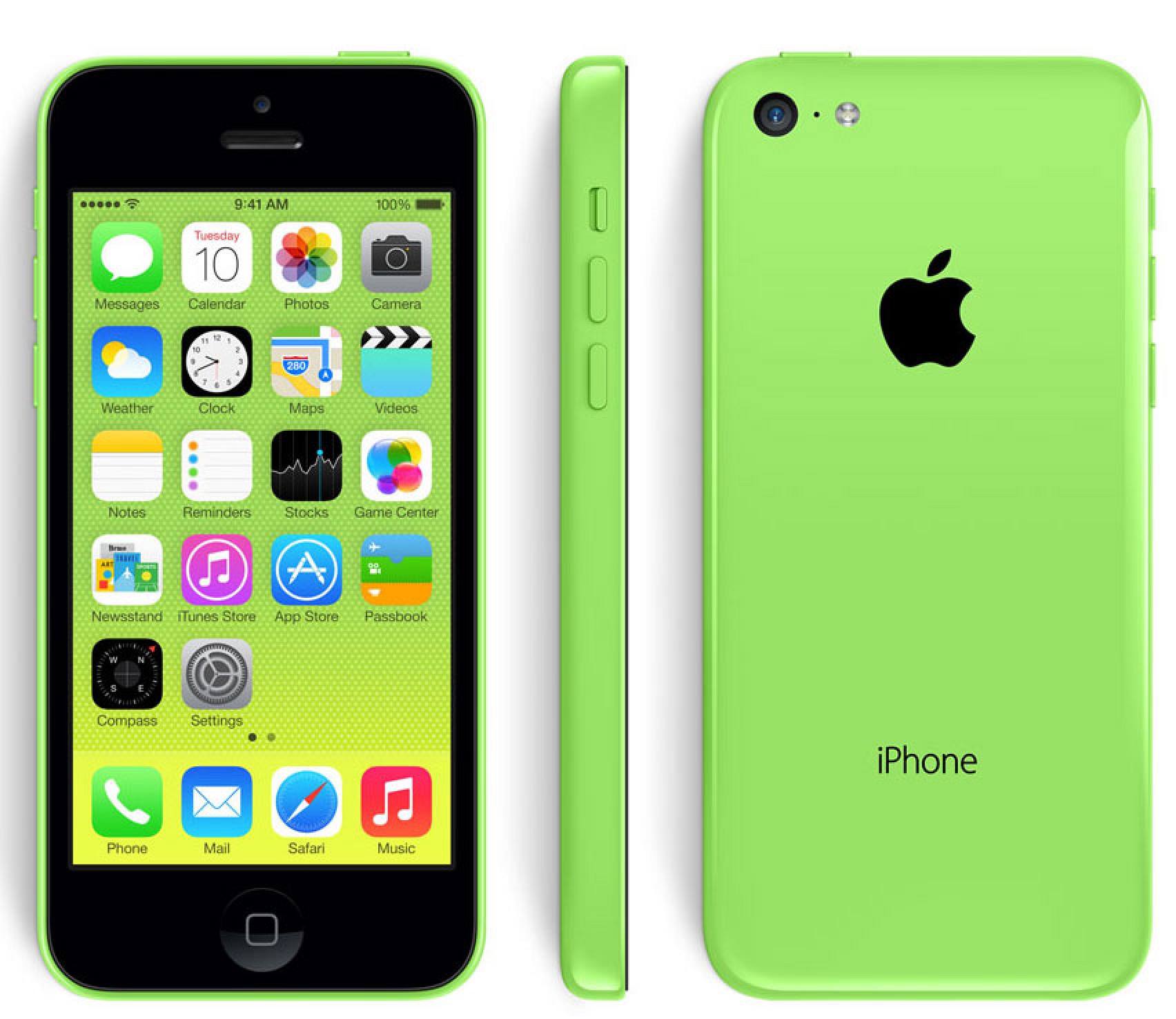 Let’s hope that the new iPhone SE rumors are true. The iPhone 6s is an amazingly great smartphone, and it’s only naturally that its successor will also be an amazingly great smartphone as well, but a new budget iPhone will be a great entry-level iPhone and it will give people who want a smaller iPhone an option to get a much smaller screen that will actually fit in the pocket of their jeans.

Would you spring for this rumored iPhone SE? If you’re using a bigger iPhone, would you consider going back to a smaller version? Let us know in the comments below.

Four iPhone Apps for Editing Your Photos in 2016

This Is How You Hack an iPhone with Play-Doh