You are here: Home / iPhone / Emmazed, an Awesome Gallery of Photos Taken With an iPhone 6 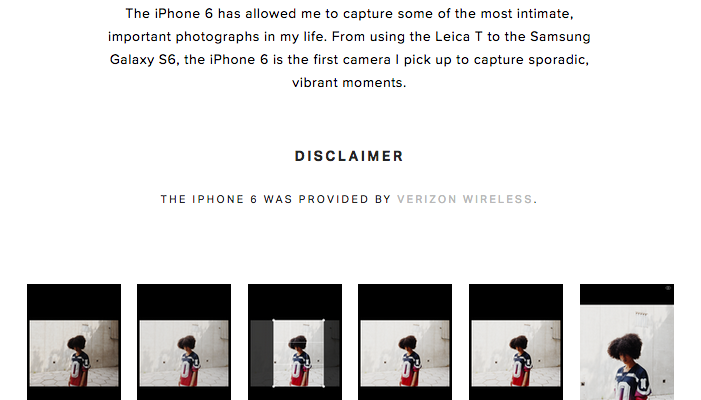 One of the things that people raved about the iPhone 6 when it first came out was its camera, and indeed Apple showcases photos shot on iPhone 6.

Today, I discovered a professional photographer on Reddit who describes his iPhone 6 as his daily camera. In his post, he shares:

I carry two to three phones on me. When I see a scene I’m interested in capturing the iPhone 6 is the first camera I pick up. Why? Because its predictable. I instinctively know what image the iPhone is going to produce, how the iPhone will handle the dynamic range, and am never worried if the subject will be in focus. Yes, these sentiments may have previously been said by others, but coming from the fact that I’ve been carrying the iPhone 6, Galaxy S6 Edge and Leica T the past few weeks, the iPhone is my primary ‘weapon’.

But he didn’t want people to take his word for it. Since he has taken so many photos with his iPhone 6, he has put together a gallery.

Emmazed is the brainchild of photographer Mahmoud Mfinanga, who launched the site in 2013. Believe it or not, he is only 17 years old! Take a look at some of his work, and you’ll truly be amazed – not only at his talent, but with the iPhone 6’s camera as well. (Oh, and VSCO.) 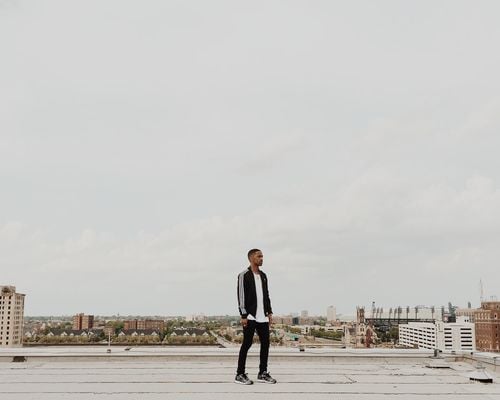 Description: I admired the contrast between the skyline and Sean enough to capture this image. 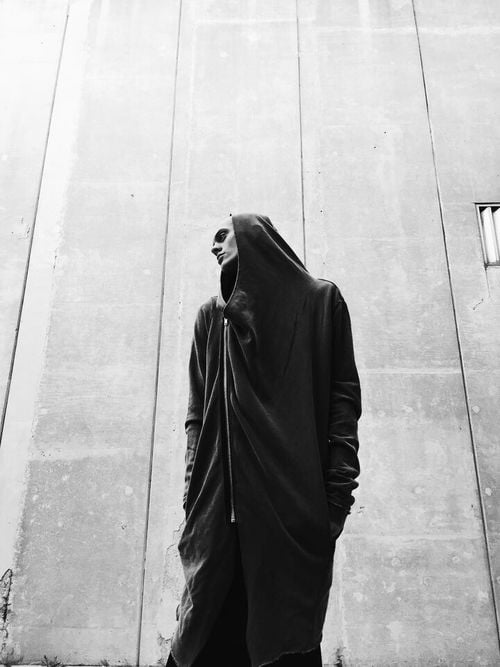 Mahmoud says he loves how the “iPhone consistently captures fine details thanks to its phase-detection autofocus”. 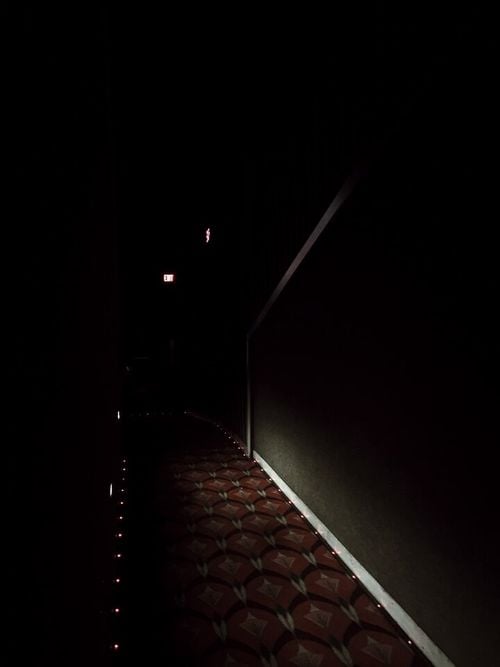 I love that sharp line of light, and as Mahmoud says, “Typically, the lack of light in this image would be noted as a challenge, however, it enabled me to define the small amount of light provided in the frame.”

These are taken with different presets, and Mahmoud has got a whole lot more which are really impressive and make you want to do what he does.

Check out his gallery iPhone 6: The Daily Camera.