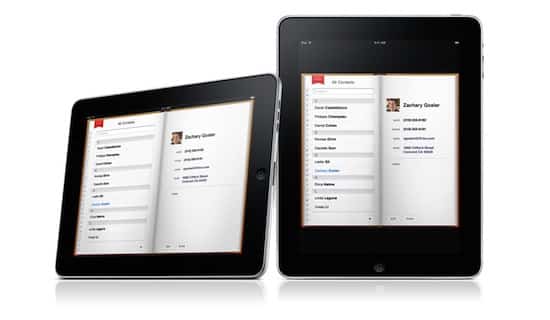 Got an iPad? Whatever you do, don’t head over to Israel in the next few weeks/months. Turns out that even though Apple is welcome in Israel in general, the Israeli Communications Ministry has been telling customs to confiscate all Apple iPads coming into the country. Why? The Christian Science Monitor says:

The announcement “follows the refusal of the ministry’s engineering staff to compromise on testing the device’s suitability and compliance with Israeli wireless networks,” reports Israeli newspaper Haaretz.

And then, from Haaretz comes a government statement:

OK, so it looks like the problem is specifically with American iPads, which means that should Apple be changing up the device for Europe that it would be good in Israel as well. Of course, that’s not guaranteed by any means, but I have a good feeling that Israel will eventually allow iPads into the country. But until then, leave it at home for your next trip to the holy land.