What Apple Needs for the Next iPad 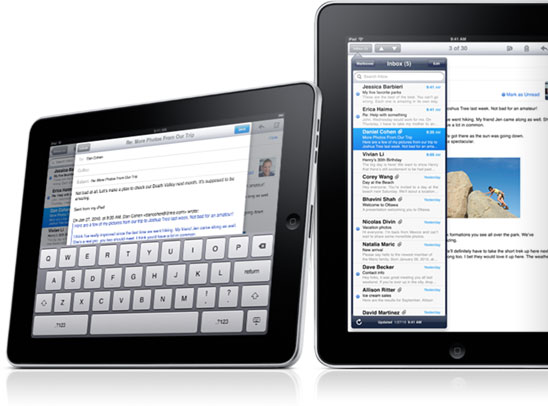 With iOS 4.2, the iPad is finally catching up with the iPhone. Multitasking, printing, AirPlay and more are coming in just a few short weeks, but with it, there’s still the feeling that the iPad could do so much more. We all know that the iPad is going to get a version 2.0 in the next few months, but what does it need to really take it to the next level? Here are a few thoughts.

I don’t think any of this is ground breaking material or anything, but I do think it needs to be said. The iPad is so close to being a viable laptop alternative, particularly forÂ travelersÂ and people who just want to use it on the go. I’m that guy, and I know dozens of others who are as well. Now if we could justÂ figureÂ out a few issues here and there, I think we’ll be perfect.