You are here: Home / Apple Watch / How Accessories & Sensors Can Still Enhance Your Apple Run Tracking 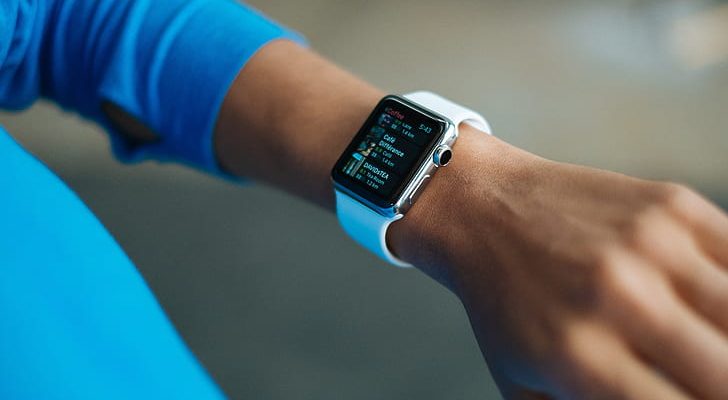 One of the most influential changes that Apple has brought about in recent years is that it has made tech-based health tracking normal. When we talk about some of the biggest things Apple’s devices have achieved — as in our piece ‘Practical Ways the iPhone Changed the World’ — most of the focus tends to be on things like social interaction, music and media playing, and navigation. Indeed, these areas cover a fair amount of day-to-day iPhone activity today. But we can also state justifiably that Apple’s devices have played a significant role in getting people to fuse their own health with technology.

This has been done most notably with the Apple Watch. The latest versions of this device can monitor heartbeats and detect falls; it can track daily steps and mileage; and as we touched on in our article ‘7 Ways Wearables Are Improving Sleep and Even Saving Lives’, it can help to regulate a sleeping schedule as well. At this point, the Apple Watch is perhaps the closest thing we have to a customer product that comprehensively monitors a user’s overall health in real-time (though of course there’s still room for improvement).

For this reason, it can now be easy to buy into the idea that the Apple Watch is all that’s needed to enjoy a tech-driven healthy lifestyle. In particular, many people now rely on this particular device for exercise, and for running most of all. Not only can the Apple Watch navigate, track steps, and manage routes — it can also incentivize, motivate, and reward. DC Rainmaker’s in-depth review of the Apple Watch Series 5 (the latest iteration in the product line) revealed as much by highlighting features like activity tracking, awards, workout reminders, and workout recaps.

The watch is, to be sure, a fairly comprehensive technological running companion, and it can give any user an accurate and helpful glimpse into how effective his or her exercise really is. Over time, this breadth of functionality the Apple Watch now offers has seemingly led to the disappearance of various other running accessories and sensors. For instance, Nike once had a collection of wearable devices and shoe accessories that were meant to track workouts. They’re now nowhere to be found. But don’t let the fact that some of these devices have fallen by the wayside lull you into thinking the Apple Watch is all you need. In some cases, additional accessories and sensors can still provide an even greater degree of run tracking.

Specifically, some of these accessories and sensors can help to analyze how you run — as opposed to just where you run, how far you go, or how your health looks while you’re doing it. Nurvv explains some run tracking features of this nature that can be extremely beneficial, and which the Apple Watch can’t quite manage on its own. Specifically, it notes that a combination of “smart” soles and sensors paired with a device like the Apple Watch or iPhone can assess cadence and step length, recognize footstrike and balance, and even gauge balance. 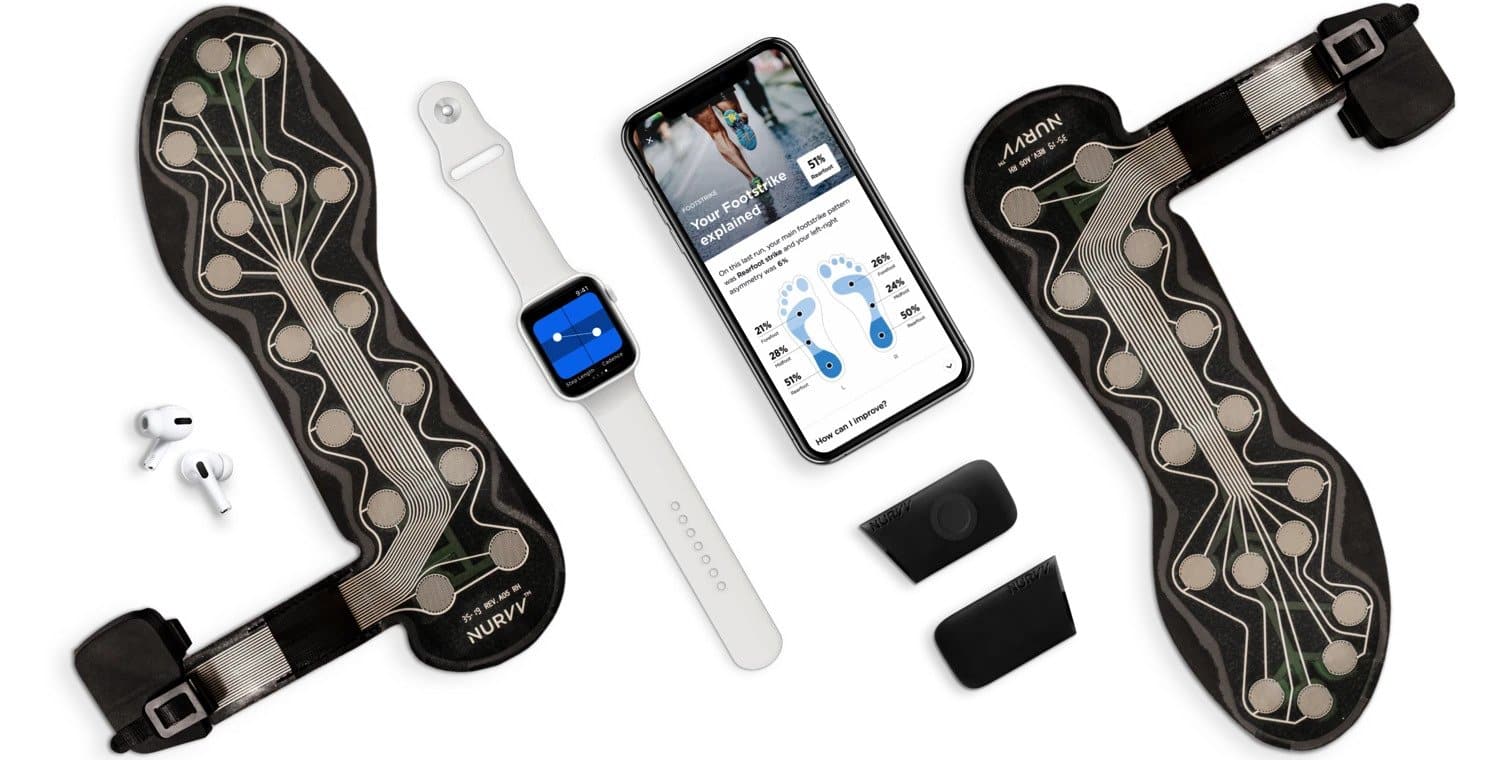 As capable as the Apple Watch is, the addition of technological accessories in runners’ actual shoes is what makes these features possible. These accessories do the work of monitoring a runner’s style and performance and communicate with accompanying apps in order to provide a sort of report (or “running health score”). Through this process, the user can actually learn how to run in a way that will increase efficiency, decrease the likelihood of injury, and overall boost the user’s health.

This may seem like something that’s only necessary for the most serious runners or people training for specific events. The truth, though, is that many people — including those who exercise every day — don’t actually run properly. Verywell Fit examined common running mistakes in an article earlier this year, and alongside things like using the wrong shoes, or not hydrating, included issues like “overstriding,” “bad upper body form,” and “not breathing properly.” And that’s to say nothing of improper gait or pronation, which are also common problems. To give you some idea of how common, consider this: Even Zion Williamson, the top pick in the 2019 NBA Draft and a young man fast on his way to becoming one of the most famous and impressive athletes on the planet, was reportedly getting it wrong. When the basketball star was injured early in his first season, Bleacher Report wrote that he was being taught to walk and run differently in order to protect his legs. 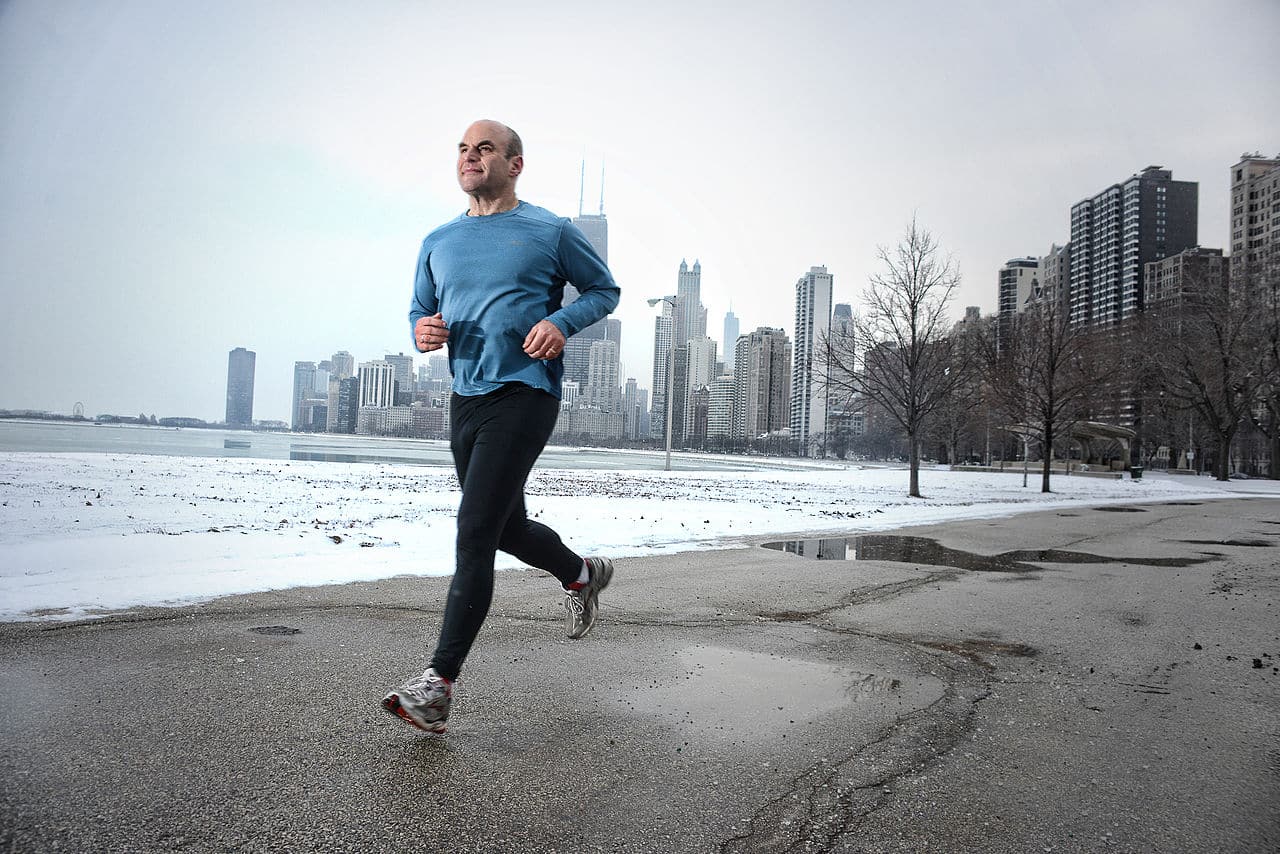 What all of this indicates is that as impressive as the latest Apple Watch is, and as much as it can do in the health tracking department, external accessories can still help a great deal with exercise. For those who are interested not only in tracking their runs but in improving them, a few extra tools and sensors can pair with an Apple device to get the job done. The result can be a healthier, more sustainable running style that will ultimately make those run tracking numbers look better than ever.