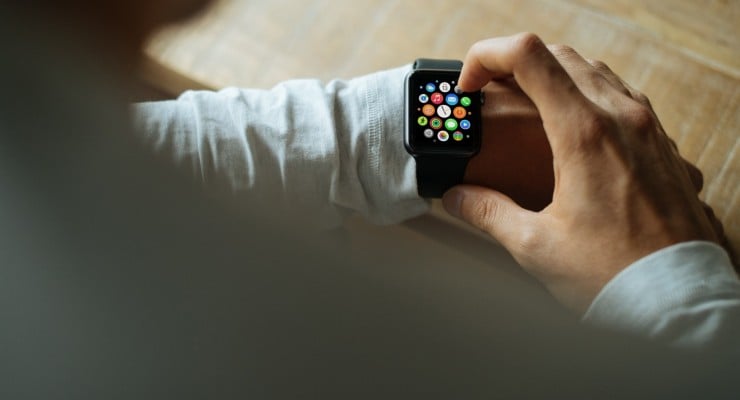 I don’t know if you’ve heard, but some users have been complaining about Apple Watch skin burns and/or rashes. The first cases were reported as early as late 2015, but it seems that #RashGate isn’t over.

Yes, I went there. Now move along.

Some users have taken to social media, talking about the skin burns/rashes.

Some tweets have no photos, but definitely show the level of dissatisfaction.

@tim_cook my apple watch has burnt me, and left me with hives and rash,needless to say,a full refund does not placate me. get in touch soon!

I do love a good pun, though.

@BeastModeSoccer I still like my Apple Watch. No need to make any rash decisions

In all seriousness, Apple Watch skin burns are no joke, but the device is not the only wearable that can cause rashes and burns. Fitbit had the same issue as well.

So what are you supposed to do if you get skin irritation due to Apple Watch?

Apple has a dedicated page for this: “Wearing Apple Watch“.

The main points are common sense, really. As with any watch, you need to make sure it fits well and is cleaned regularly. Also, some people are naturally allergic to certain materials, which may have been used in Apple Watch.

The page mentions Nickel and Methacrylates, which may cause the rashes.

Apple Watch, the space gray and rose gold aluminum Apple Watch Sport, the stainless steel portions of some Apple Watch bands, and the magnets in the watch and bands contain some nickel. However, they all fall below the strict nickel restrictions set by European REACh regulation. Therefore, while nickel exposure is unlikely to be a problem, you should be aware of the possibility in case you’re susceptible to nickel-related reactions.

Interesting that emphasized part is, isn’t it?

There doesn’t seem to be any solution offered by Apple, except for replacing units entirely.

Apple Watch owners, do you have this problem?

You might also want to read: A Week Without My Apple Watch