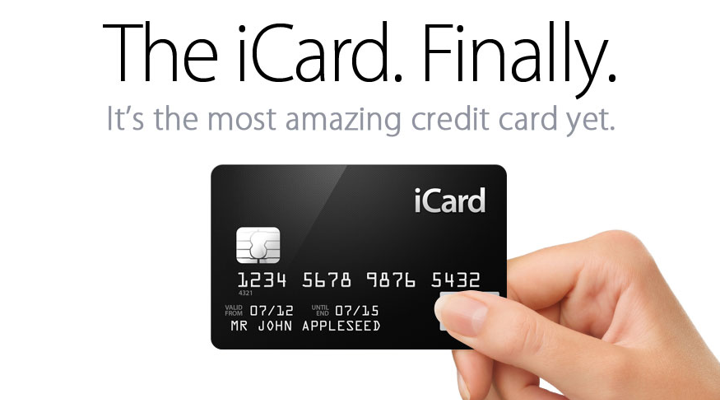 People can’t seem to stop buzzing about the newly announced Apple Card that’s set to release in the US later this year. According to the tech giant, they’re creating a unique, sophisticated, and most importantly, secure digital credit card.

This new form of credit card is being created in partnership with Mastercard and Goldman Sachs. Many feel this is a natural step, following the success of Apple Pay and building on the Apple Wallet. It will work directly with the iPhone, Mac and Apple Pay, and support online and app payments as well as in stores. Also, a physical card will be made available for purchases that don’t support Apple Pay.

Along with some standard features comes benefits like a spending coach and Apple’s particular emphasis on privacy and security. The card also improves on the traditional approach to credit card security – making this one of its most exciting features.

Here’s a detailed breakdown of what to expect from a credit card that was “born digital.”

What are the benefits of the Apple Card?

There’s no doubt that analysts and those in the banking sector will be keeping a close eye on this as it develops. But what benefits does it hold for the consumer? Below is a look at what Apple is offering with their new card. Spending made easy: Paying with the Apple Card is set to be as easy as using Apple Pay.

Extra support: There will be 24/7 support through text messages and all transactions can instantly be seen in the Apple Wallet.

Spending Wisely: The app offers an in-depth look into spending and integrates machine learning and Apple Maps to help people understand where their money goes.

No fees: While there are plenty of credit cards out there that already do this in full or in part, the Apple Credit card will not charge any fees. This includes late, annual, international, or over-the-limit fees.

Lower interest rates: The app will allow users to calculate interest rates in real-time so they can decide how much they want to spend. It will also allow for more frequent payments to be made. This and more will help people pay less interest, according to the company.

Rewards programs: There are some standard rewards that can be found with other credit cards. But Apple is also introducing a bonus daily cash reward system. Just to be clear, no one is saying that using a credit card is inherently unsafe. Banks have worked to improve on security measures year upon year. That said, the system is still flawed and leaves a few holes for exploitation.

Nothing is perfect, but there’s always room for improvement. Apple seems to have recognized that this is a space they could improve upon and put a lot of effort into it.

First-off, the physical card won’t have any personal or sensitive details printed on it. A step forward to be sure, but that’s just the start. Apple will automatically add a unique device number to the iPhone’s Secure Element (a security chip used by Apple Pay). This prevents the digital card from being used with any other device.

But much like a card, a phone can get stolen. So luckily, the security measures don’t end there. Purchases are secured with either Face ID or Touch ID along with a one-time unique dynamic security code.

One of the most significant areas that the Apple Card wants to improve upon, however, is privacy. Unlike traditional banks, Apple will not collect or store any purchase details. Instead, all of that is stored on the phone. This means none of that data will be sold to third parties who want to exploit it.

That’s great news, especially in light of how important the topic of online privacy has become in recent years.

Of course, digital being what it is, there will always be a way for criminals to find an area they can exploit. This is why it’s still important to have additional security measures in place. Like strong passwords and a VPN for Mac (https://nordvpn.com/download/mac/) and iPhone. Because even though Apple products have a reputation for high-security standards, they have been hacked before.

Is this the future of credit card banking? There’s been some debate as to whether the Apple Card will truly be as disruptive to the banking industry as many suggest. Standard baking operations haven’t changed much in the past few decades, especially on the credit card front.

The Fintech industry has been trying to gain traction for years but is still far behind in everyday relevance. Apple, however, is a huge brand of its own and a serious contender with a large and loyal following.

Plus there’s some speculation that Apple will expand on this to include savings accounts and other general banking processes. If that happens, it could mean big things for the way people save and handle their money in the future.

Maybe this spells great things for the future of banking, or maybe it’s a gimmick that won’t replace the already established system. Only time will tell.