You are here: Home / Apple Culture / 15 Things You Didn’t Know About Apple

When talking about some of the greatest tech companies in the world, it would be preposterous not to at least mention Apple in the list. Apple products are known and used all around the globe. Steve Jobs’ story is a remarkable one. It just comes to show you how people, no matter how few, can come together and change the world. The computer world does owe a lot to Steve Jobs. Today we are going to look at 15 things you didn’t know about Apple. 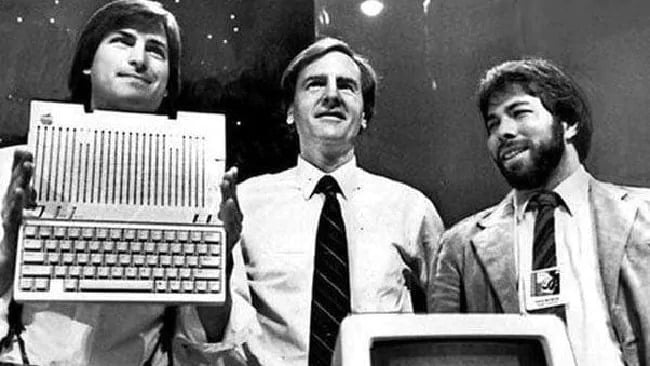 2. Steve Jobs was put up for adoption

The true biological parents of Steve Jobs were Joanne Schieble and Abdulfattah Jandali. Joanne was a student when she had Steve and was persuaded by her parents into putting her child Steve up for adoption. Steve would then be adopted by Paul Jobs and Clara Jobs. Paul was a dropout and Clara had not yet completed college. Schieble and Jandali got married later on.

The first apple computer commonly known as the Apple-1 was priced at $666.66. Wozniak was faced with a number of questions regarding the satanic connection behind the price but he claimed that he was unaware that the number was in connection with the biblical writings. He also mentioned that is was much easier to type the numbers.

4. All Apple products are flown first class to customers

Apple does not do standard shipping. There are a number of drawbacks involved such as having to wait for 30 days, vulnerability to theft and payment of interests. Apple opts to fly all their assembled products from China which would take just 15 hours to arrive. That means that customers are able to get them much faster.

5. Apple was inspired by Isaac Newton

Isaac Newton is one of the greatest minds to ever walk the earth. Apple was inspired by him. Remember that story of an apple falling on Newton’s head that led to him being inspired to study the laws of gravity? Whereas the apple did not actually fall on his head, it was actually what inspired Newton. The original logo of Apple was designed based on this story and featured him sitting below a tree with an apple on the top of the tree. 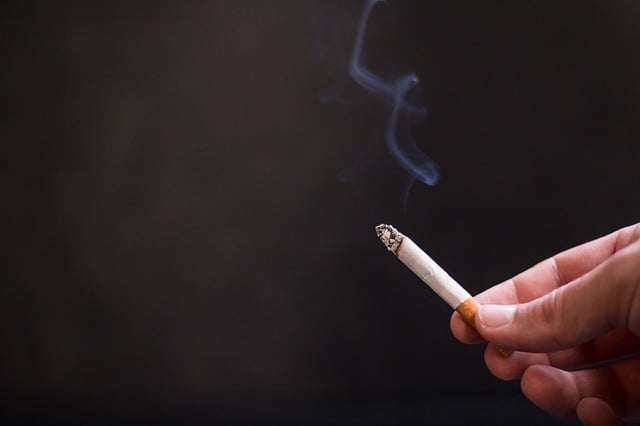 Image by Lukas Bieri from Pixabay

6. Smoking near your computer makes the warranty null and void

If you constantly smoke near your computer, then you make your warranty void. In case you face any problems, Apple might not help you. The residue from cigs that might have dropped on your keyboard may just sell you out. This is considered a biohazard to the Apple employees and they are allowed to refuse to do the repairs as a consequence.

Apple was originally founded on 1st of April in the year 1976. At that time it was called the Apple Computer Company. It was not until January 3rd 1977 that it became Apple Computer. Inc. This date has been considered as the day Apple was founded instead of 1st April 1976.

8. Apple made the first ever digital camera

The first ever color digital camera was made by Apple in the year 1994. They called it QuickTale and they were produced in large quantities. They were however faced with a number of limitations such as being able to only take 8 pictures and the quality was poor. Apple dropped it in 1997 due to poor sales.

9. Apple has more cash in hand than the US Treasury

Currently, the US treasury has about $171 billion on hand while apple’s cash in hand is $250 billion. This just shows how much the company has grown. Their current worth is also more than Uber, Twitter, Facebook and even Microsoft. 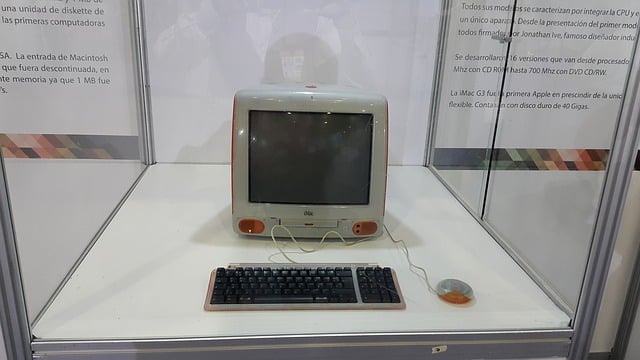 Image by acorany from Pixabay

10. Apple has a lot of hidden meanings behind its symbols

Some apple symbols might seem straight forward but they are not, for example, the “i” in iMAC actually used to mean the internet. Now, associated with innovation and imagination. You have also probably noticed that it is always 9:41 on the iphones in commercials. This is because the iphone was released on the 9th of January 2007 at 9:41 AM.

11. Origin behind the white color of Apple

Jobs was so passionate about the apple products and he wanted people to have something that gives them a sense of pride. He asked Jony Ive to come up with ideas about Apple’s design and colors. Jobs was, however, not into the white color as proposed by Jony Ive. Ive came up with an alternative, which he gave the name Moon Gray. Jobs did not like this one either and so white became the color widely used.

12. The fake Apple stores in China are very convincing

Producing counterfeit products is common in many countries. China in particular, had a number of fake Apple stores that seemed so real, that even the workers working there were unaware they were fake. There were 22 fake Apple stores found in a Chinese city by the name Kunming. The authorities are seeking out more of these fake stores.

This feature has been used by Apple phones since their release in the year 2007. Apple had been in a legal battle with Samsung concerning this patent. They eventually won the case and hence have legal rights to the feature.

14. Millions of jobs are created by Apple in the USA

Apple alone is responsible for the creation of more than 2 million jobs in the USA. This makes it a massive employer in the economy. They have their stores in almost every state in the USA. 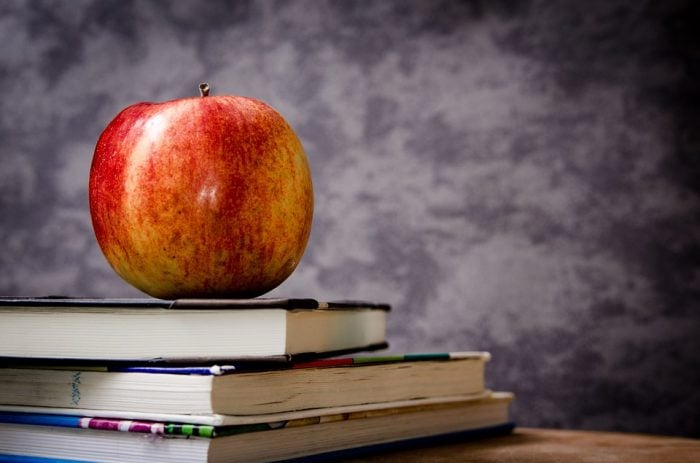 Steve Jobs considered the computer term as too serious. He wanted something a bit fun and considering he was on a fruit diet he opted for the name apple. The second reason was that he wanted the name Apple to be in front of Atari in the phonebook.

We could go on and on about things you didn’t know about apple but the one thing we all know is that it has revolutionized the computer world. A number of activities have become easier – for example, forex auto trading can be done using your iPhone or MacBook. Typing has become much easier and coding for programmers as well.