You are here: Home / News / This Is Why I Never Report Rumors 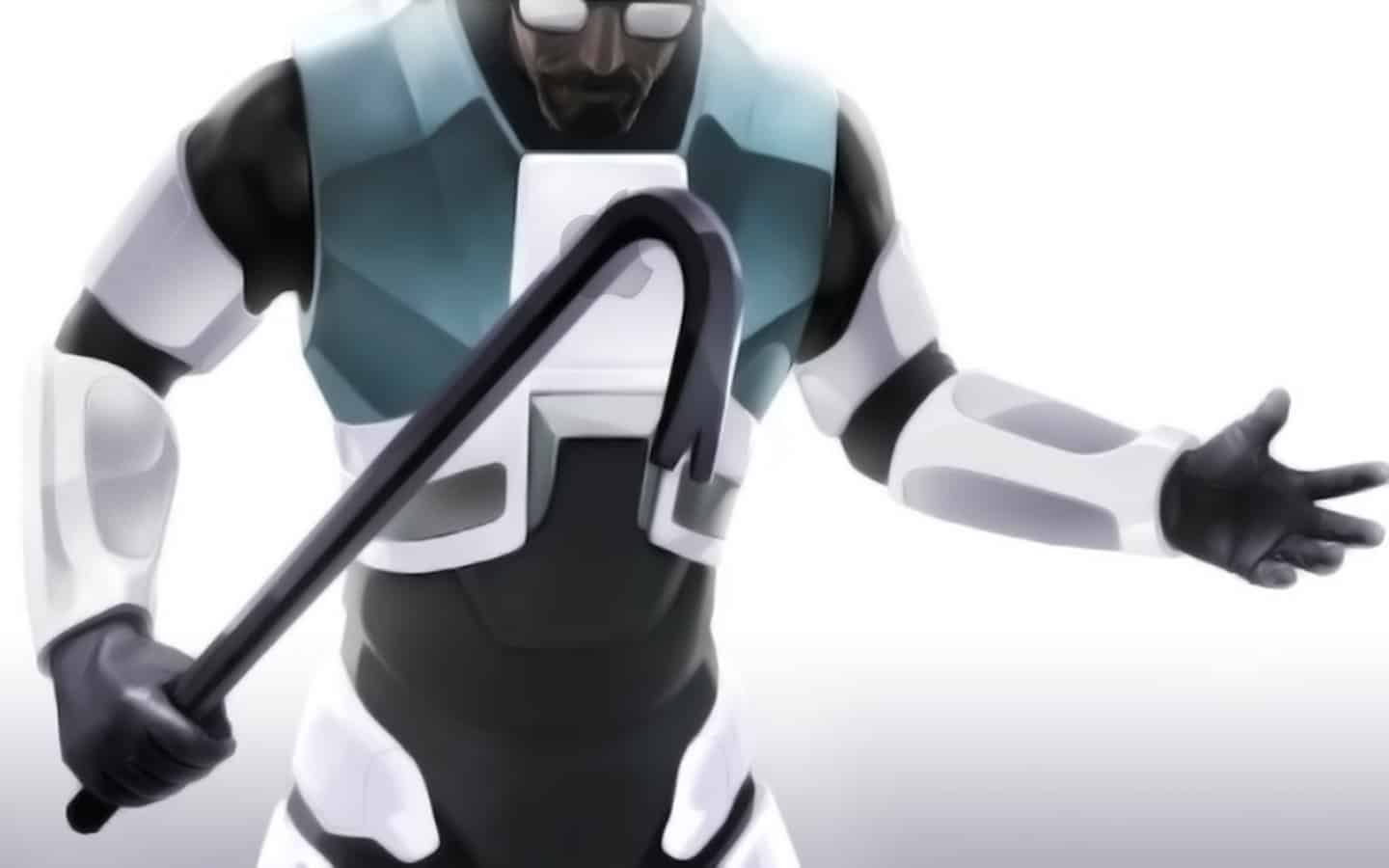 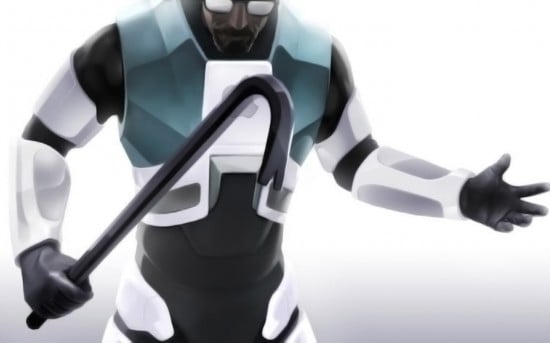 Okay, maybe “never” is a strong word. But it’s a rare thing when I write about a rumor (I don’t even consider it unless it’s a sure thing), because 99% of rumors turn out to be bunk. Like that story about Tim Cook visiting Valve Software last week. You know, that completely non-news piece of “reporting” that never actually happened.

I’ll admit it: I was tempted to write about the Valve “story.” The implications of Tim Cook meeting with Valve’s Gabe Newell were awfully juicy. Just imagining what Apple and Valve might dream up together — a new game console? a partnership between the App Store and Steam? some advanced piece of gaming hardware no one had yet attempted — was, in a word, fun. It was also nonsense.

Co-branding with other major companies for new products is not Apple’s style. Sure, they use plenty of component parts from the likes of Samsung and Sony, but Apple’s products are always Apple products. Apple is also fond of the occasional acquisition, but those transactions are handled very discretely, and only done when a small company out there has some technology or know-how that Apple needs. Valve is neither a small company nor the owners of anything Apple needs.

The whole thing was ridiculous, made even more so by the fact that after it first appeared over at AppleInsider, every Apple blog in the known universe picked it up and regurgitated it, some embellishing it, others adding their own speculation to fuel the flames. (No offense to AI; they get just as much stuff right.) By my count, it was written about on somewhere between two and three hundred websites and blogs. It was stated and restated so many times, it became “news” by default. If your Apple or tech blog didn’t write about a story with potential implications this big, you couldn’t call yourself a real journalist covering Apple news. Right?

Except that everything about this story flies in the face of what responsible journalism is supposed to be. When did the definition of “journalist” or even “blogger” become synonymous with “rumormonger”? It’s one thing to write an opinion piece, or speculative predictions. Professional writers do this all the time, for newspapers, magazines, and yes, blogs. It’s another thing entirely to irresponsibly pass on today’s rumor du jour, particularly when it’s something that common sense says is baloney.

Late yesterday, lo and behold, Valve’s Gabe Newell told the world in no uncertain terms that this whole mess was 100% untrue:

No one here was meeting with Tim Cook or with anybody at Apple that day. I wish we were! We have a long list of things we’d love to see Apple do to support games and gaming better. But no, we didn’t meet with Tim Cook. He seems like a smart guy, but I’ve never actually met him.

I’ll grant that writing about Apple is a complicated business. Apple’s defcon level of secrecy makes it all but impossible to come up with anything to write about at times. Fact-checking and that sort of thing is out the window when it comes to Apple, because they never confirm or deny anything. (Heck, most of the time, they don’t even reply to press inquiries from bloggers.)

When you’re hired as a blogger, typically you’ve got a quota of so many Apple-related posts to write in a day or a week, and you’ve got to fill it with something. Actually coming up with something truly original to write about — something that other Apple blogs haven’t already done — is an extraordinary challenge, particularly considering the limitations of the topic. For a good deal of the time, it simply can’t be done.

But what’s the point of repeating “news” that’s not actually news? It’s offensive, it’s irresponsible, and it degrades the importance of what the media exists for.

So let’s make this official, with a formal statement of intent: As long as I’m the lead blogger at Apple Gazette, we will hold ourselves to a higher standard. Don’t get me wrong, we’re not going to pretend to be something we’re not. We’re not the paragon of stuffy, high-minded journalism or anything, here. We’ll have lots of fun, presenting cool original features and speculating about Apple’s future plans, we’ll write about real news, and we’ll post our discerning app and hardware reviews.

You can get that junk anywhere.