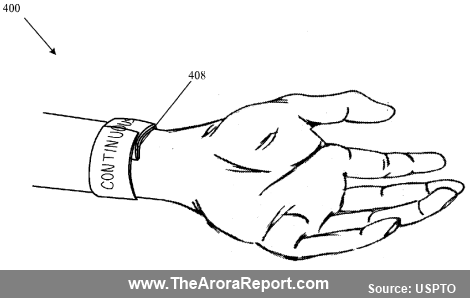 Smartwatches have come and gone, with some still trying to make it in this discerning market. We’re all still holding our breaths for the iWatch – it’s a wonder we’re not all dead from not breathing, what with Apple taking so long! – but it seems like Apple is getting closer. Just how close, though, we don’t really know! Recent rumors surrounding the iWatch involves it power source, an issue that gadget heads have been struggling with for some time now. Just look at Apple Stores and other similar retailers, and you’ll see how big a business external battery packs are.

With the iWatch, though, having a bulky power pack is going to defeat the purpose, and we just can’t see Apple going down that road. However, the manufacturer cannot ignore the pressing demands of users when it comes to the battery life of their gadgets.

Obviously, those two methods will not require any wires – a huge plus for wearables.

The former works well with unconfirmed tips that the iWatch is going to have a curved glass screen coupled with a solar-charging layer. The latter requires a charging plate which, while not requiring wires still involves removing the device to power up.

So what’s it going to be? Apple only knows, and we (I) can only hope it’s all about solar power. What’s your preference?