You are here: Home / iPad / iPad 3 To Be Released in Three Months? 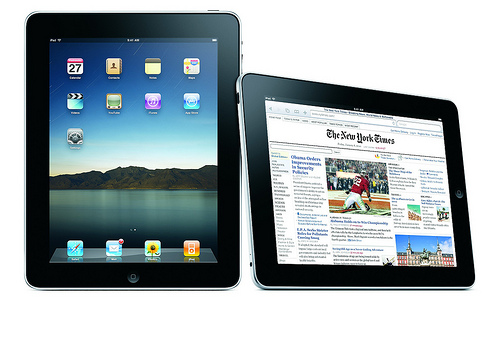 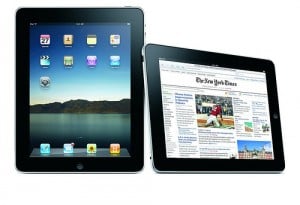 Rumors are again swirling among Apple fans. The newest rumor circulating online is that the iPad 3 is coming soon. Very soon.

According to unnamed sources that talked with DigiTimes, the newest iPad could start shipping by March or April, which is just three to four months away. Based on the release schedule that we have seen with the iPad, a March or April release does seem plausible because it falls within the usual annual release schedule for new iPad models. The first generation iPad was announced January 2010, while the iPad 2 was officially announced just this March 2011. There are even rumors that the release will be on February, which makes it tantalizingly near. This is, of course, dependent on whether Apple pulls an iPhone 4S on us and decide to release the new iPad well outside the release schedule we’ve come to be familiar with.

But more interesting than the rumors of an early iPad 3 release are the supposed specifications for this new iPad. If rumors are to be believed, the new iPad will sport a Retina display, which will offer twice the resolution of the current iPad. It will also sport an A6 processor that can go toe –to-toe with the fast and powerful Tegra 3 quad core processor that has is already being used in some tablets, among them the Asus EEE Transformer.

So if you’re entertaining the thought of buying an iPad 2 this Christmas, you may want to hold on to that money first. We’ll know in a couple of months if that money can actually buy an iPad 3.