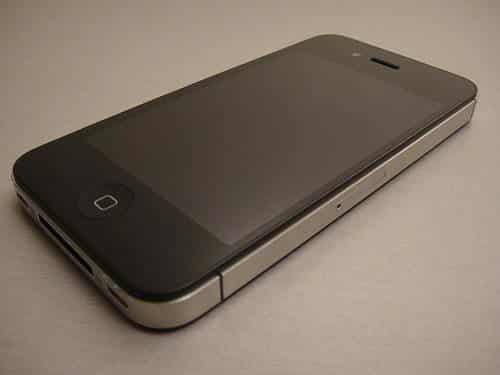 You can be sure that Apple fanatics won’t be content with a device that was released barely two months ago. Apple’s iPhone 4S may have just been released last October 14 but the grapevine is already buzzing with rumors about the next iPhone (which will definitely be an iPhone 5 or else iPhone fans are going to riot).

Even though it’s practically a given that the next iPhone that Apple is going to release is the iPhone 5, every little bit of news or rumor is enough to stir the multitude that are waiting for Apple’s new phone model. The latest news is that Apple had a bunch of 4-inch LCD screens manufactured by both Hitachi and Sony shipped already for use with the iPhone 5.

The news, which originated from macotakara.jp, was reportedly legitimate as the information was received from a supplier from the “far east.” The shipments reportedly came from Hitachi Displays, Ltd. and Sony Mobile Display Corporation. The source claims that the LCD screen shipments are going to be used for an iOS device that will be released sometime in 2012.

Two things point to the possibility that these screens are going to be used on the iPhone 5. First, Apple has a track record of releasing a new iPhone version at roughly one year intervals, so we can expect a new phone model by 2012. Second, there have been strong indications that the iPhone 5 will use a 4-inch touchscreen display, the timing of the shipment of screens with the exact measurements can’t just be coincidence.