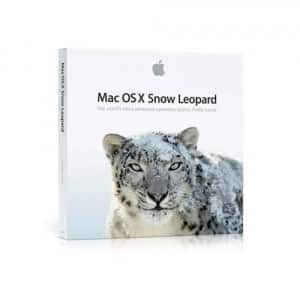 Although it’s not even a year since Snow Leopard was released, and now web servers and other programs are already seeing 10.7 show up. From Mac Rumors:

The information comes from an entry posted earlier today in a database of changes to the open source “launchd” framework, which oversees booting of Mac OS X and administers processes running on the system. In particular, today’s entry cites an error message containing the text string “11A47”, a reference to the Mac OS X build number being used.

And again, from MacNN:

After only a relatively small level of traffic late in 2009, numerous web logs in recent days have shown many more systems browsing to sites and identifying themselves as 10.7 in their user agent strings. Most of these continue to come from the 17.x.x.x IP address block associated with Apple’s offices, but they are now also coming from outside the company or in other countries.

I can’t say that this is particularly shocking news, but it will be interesting to see what 10.7 offers over Snow Leopard. Maybe it’s more of a complete OS like Leopard, and not just stacked on features, or maybe it’s something completely different. Whatever it is, I’m sure some guy in a black turtleneck will give us the deets sometime this year.