You are here: Home / News / Google Might Have to Pay £750 to Each UK Apple iPhone User 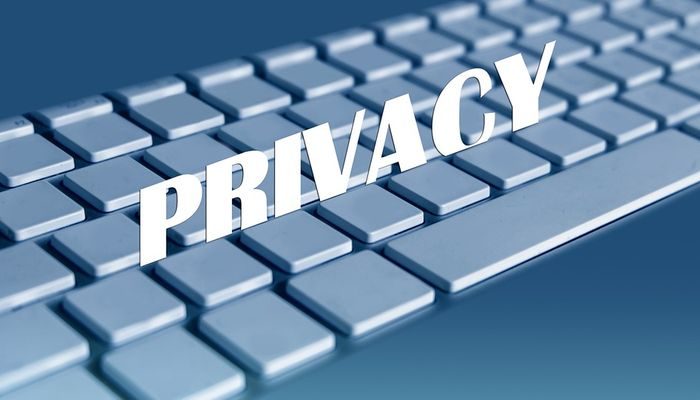 Privacy has always been a concern ever since the dawn of smartphones and digital devices. Suffice to say certain privacy rights have been scandalously breached. Adding to those incidents is a new mess involving Apple and Google where the latter might have to compensate the UK Apple iPhone user population by as much as £750 ($923) each.

Recently, Google has received a legal action for illegal tracking of as much as 4 million Apple iPhone users in the UK. The case had already been taken to the Court of Appeals where they ruled that the search engine giant has collected data from iPhone users through unlawfully tracking the usage. Apparently, Google did so with the use of third-party cookies.

Alongside the verdict for the case, Court of Appeal claimants have also launched a campaign called ‘Google You Owe Us.’ The campaign states that Google violated the iPhone privacy by tricking the Safari web browser into releasing the device’s stored personal data. It was even done in a way bypassed the Do Not Track settings users can enable in their Safari web browsers. As compensation, claimants can expect more or less £3.3 billion ($4.06 billion) which is to be divided among all the Apple iPhone users in UK, hence the £750 compensation for each user.

“Protecting the privacy and security of our users has always been our number one priority. This case relates to events that took place nearly a decade ago and that we addressed at the time. We believe it has no merit and should be dismissed,” defended a Google spokesperson in an interview with Telegraph UK.

It is worth noting that a similar event also took place back in 2012 but in the US where Google had agreed to pay $22.5 million for the damages over the same issue. The case is still underway and the compensation amount isn’t official just yet.