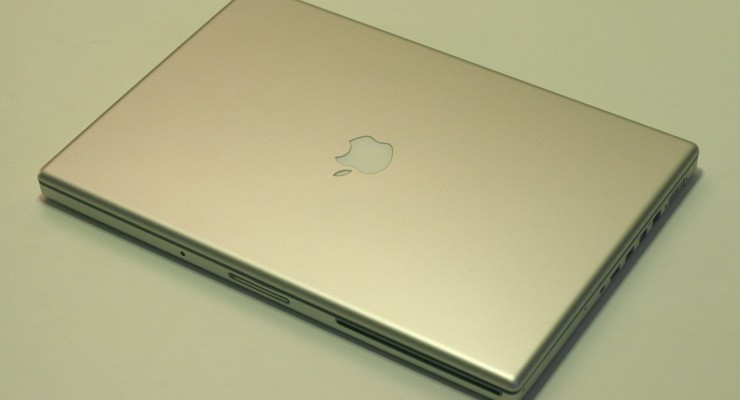 During the WWDC in the summer of 2012, Apple unveiled its newest versions of its MacBook lineup. The 13-inch version was a combination of power and portability, and the 15-inch model packed just as much of a punch as the 13-inch notebook, but the extra screen space gave you just a bit more real estate to work with. Missing from the lineup? A 17-inch MacBook Pro model.

Since then, the 15-inch model has been the biggest screen that Apple offers in a notebook, and while 15 inches is plenty of room for most people, for power users, it leaves something to be desired. Even still, for some other users, 15 inches just isn’t big enough to use comfortably for long stretches at a time. There are obvious reasons why the 17-inch MacBook Pro isn’t in the MacBook lineup anymore — mainly battery-related issues — but there’s a case to be made for why we still need the 17-inch MacBook Pro.

Doing Real Work on a Notebook

If you’re a photographer, graphic designer or even just someone who casually uses photo or video editing software, having a big screen is essential. The 17-inch MacBook Pro used to be just big enough so that you could actually do real work on a notebook. Even though this computer sits on your lap, it’s big enough to be a truly useful machine.

With that much screen real estate, it’s easy to have multiple windows open at once, making multitasking simple. On a larger screen, manipulating photos and videos is a relatively simple task, but even creating and editing text can be much easier with a bigger screen. Though I argue that real work can be done on any size screen, the 17-inch MacBook Pro is like a portable desktop, and these computers are comfortable to work on for extended periods of time. 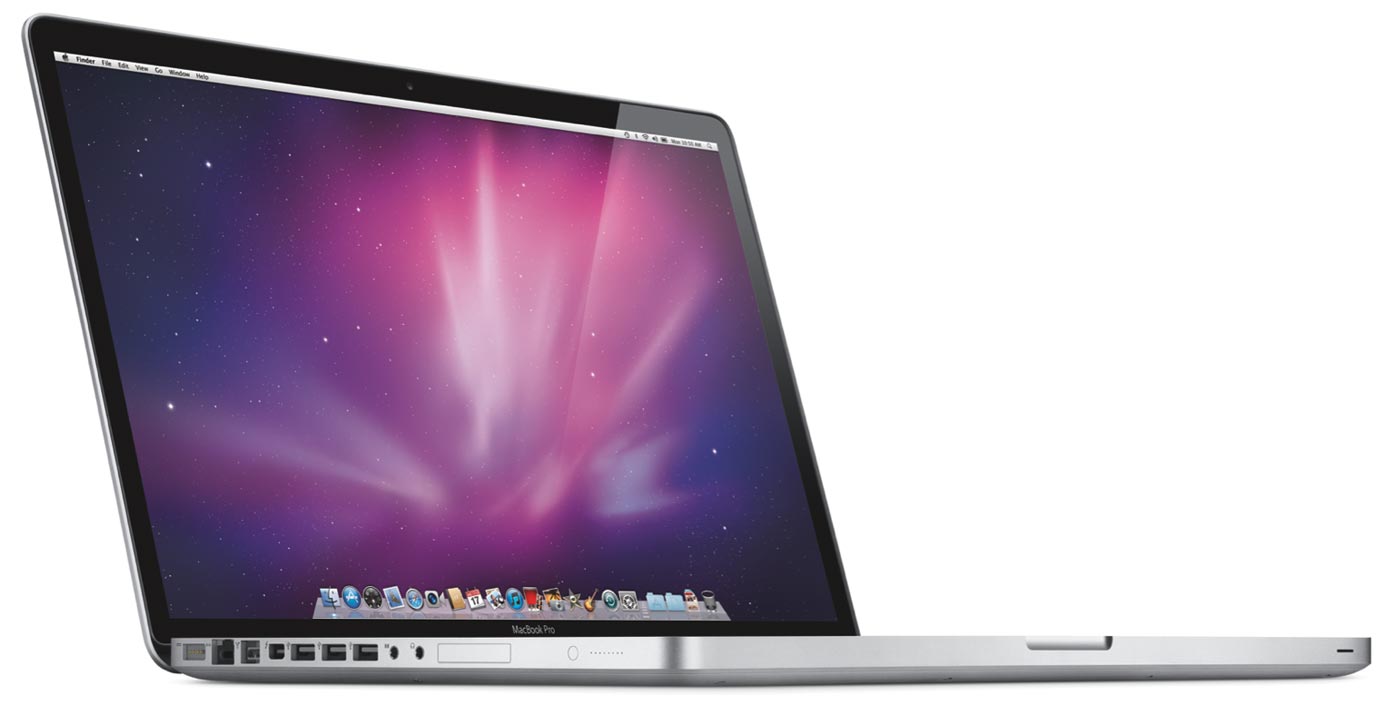 In fact, if you’re one of the many people who primarily use your laptop on a flat surface and don’t carry it around very often, having the extra screen space that a 17-inch MacBook gives you really starts to seem like a no-brainer. This particular model of the MacBook is truly the best mix between the laptop and desktop.

For gamers, having the extra screen space is great. Playing games full screen gives you an intensely all-encompassing effect. For people who like to watch movies and television shows on their laptops, having a bigger screen makes it much more comfortable to stream videos. Admittedly, most people get by just fine with smaller screens, but if they had the option, it might surprise you how many people would choose to go with a bigger screen.

The new iPad Pro has a huge screen (for an iPad), and it makes the 11-inch MacBook Air and 13-inch MacBook Pro look incredibly small for laptops. Now that Apple has produced such a large iPad, it would make sense for them to consider making a large MacBook Pro to complement the iPad Pro. If you have an iPad with a 12.9-inch screen, it makes little sense why you would also need or want a 13-inch MacBook. 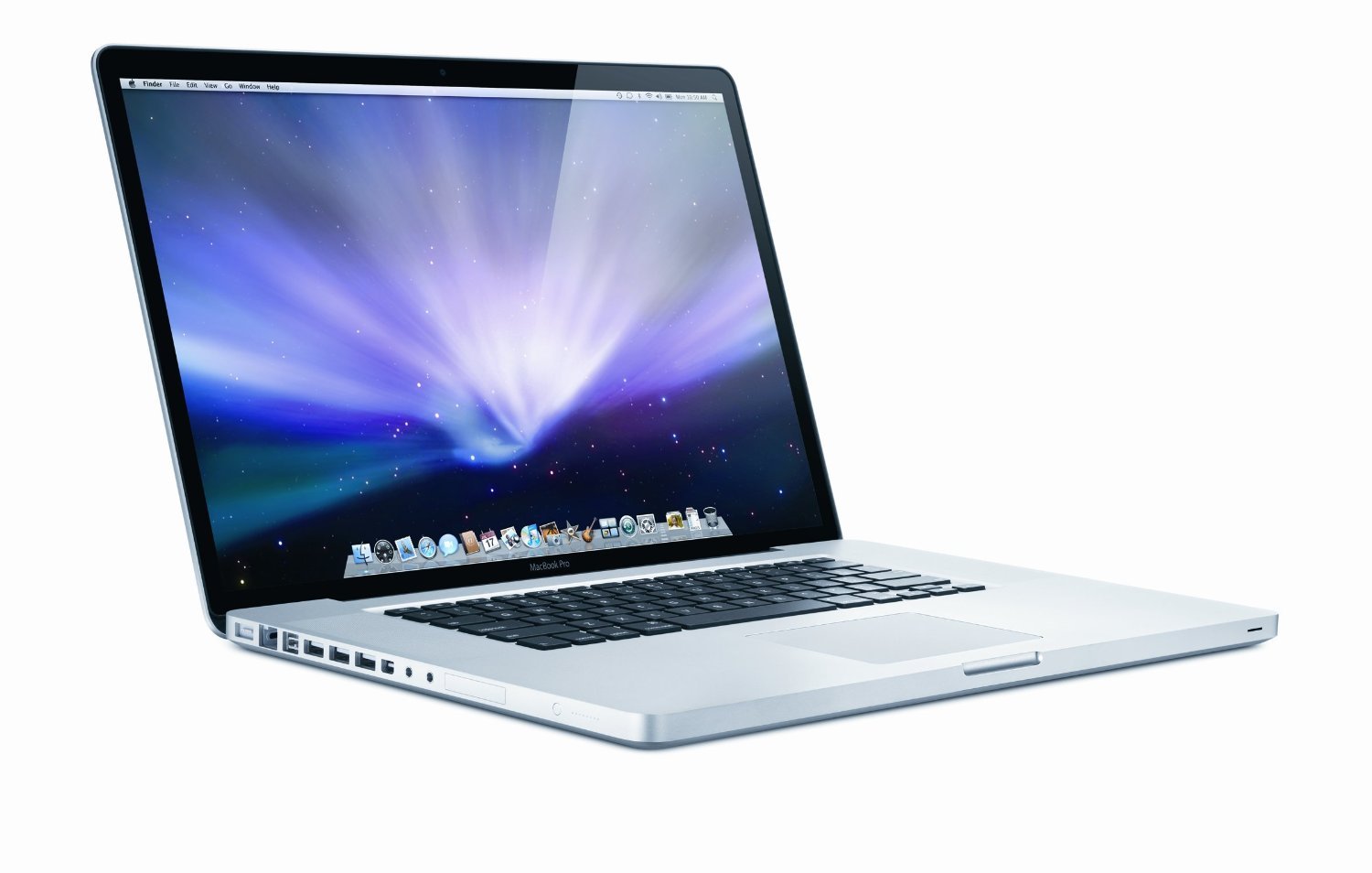 Comparing the 15-inch over 17-inch

For most people, the 15-inch Macbook Pro model is probably big enough, but just having the option to get a bigger screen may make a lot of people take a second look at the MacBook lineup. 15-inches is a great size for most people, but just two more inches gives people a lot more screen real estate to work with.

Do you miss the 17-inch MacBook Pro? Do you think Apple will ever bring it back? Are any of you still holding on to older models of the MacBook Pro  because Apple doesn’t make that model anymore? Do you know people who are still refusing to upgrade their old machines? What does the extra 2 inches of screen space mean in the real world? Is the bigger screen worth having less battery life? Let us know in the comments below.

Connect to a Windows desktop from your Mac with CloudDesktopOnline and to a SharePoint site with CloudAppsPortal.You might also like:

Volts Charges Your MacBook AND Other Devices at the Same Time