Why All Signs Point to Apple Working on a Car

There has been a lot of speculation lately about what Apple’s next big product could possibly be. There are rumblings of a new Apple TV being in the works of course, and a streaming television service too. We all know that there will be new iPhones, iPads, and possibly even Apple Watches in the fall, but for the most part, those are all just revised iterations of existing products. So what exactly will the tech giant’s next big project be? If you believe the rumors, and if recent hiring reports are true, it does appear that Apple is working on a car.

Historically speaking, Apple has always been very tight lipped about the products and technologies that it is currently researching. In fact, company execs often go to great lengths to avoid discussing future plans at all. Which is why it should come as no surprise that there has been no official confirmation that the Apple team is actually working on a vehicle of some sort. But, recently there have been two high profile moves that lead many to believe that such proposition may be very real.

The first of those indicators was the recent hiring of Doug Betts, who formerly held down the position of senior vice president of global quality at Chrysler. Apple has been mum about what Betts title will actually be, stating only that he was added to the “operations” team. 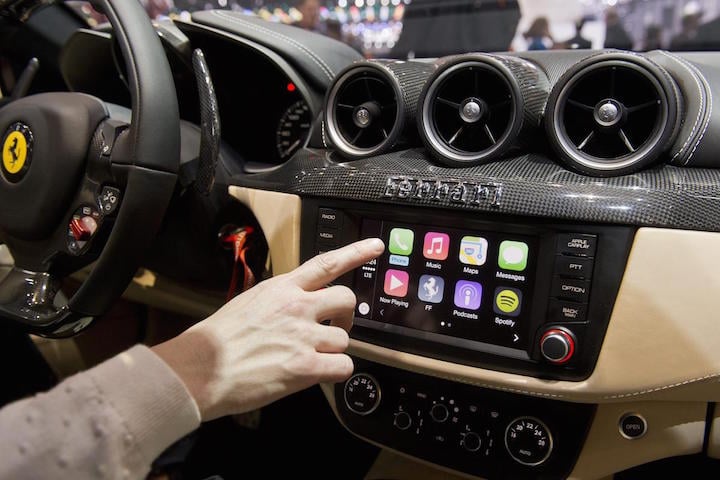 That can mean a lot of different things of course, as the former auto-industry exec could simply be helping to improve Apple’s supply chain in some manner, or providing some type of logistical support. But when you add in the fact that the company has also been poaching employees from Tesla and a another company known for making high capacity batteries, you can begin to see why some analysts would jump to the conclusion that an electric car could be in development in Cupertino.

Just to add fuel to the fire, in its recent quarterly financial disclosures Apple revealed that it has increased R&D spending by $1.5 billion for 2015, bringing the total amount spent on research and development to nearly $6 billion for the year. With the Apple Watch already launched, it would not have been unreasonable to expect R&D spending to actually decrease this year while the company refocused its efforts on potential new products. But this is a significant uptick in spending, which clearly indicates that Apple has something big in the works. 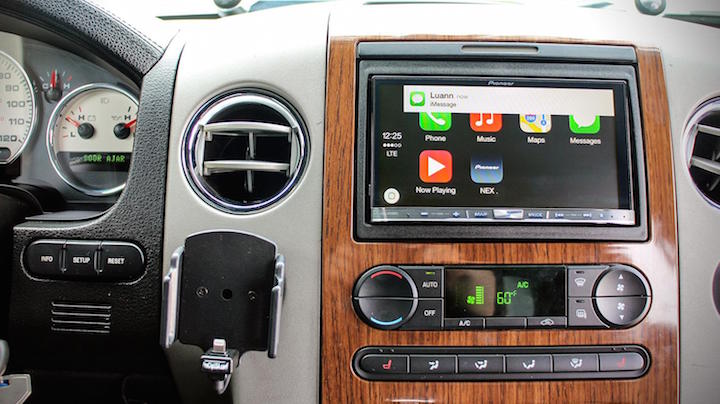 Of course, this increase to the budget for R&D could be for a completely different project, or several of them for that matter. But when you look at it from a big-picture perspective, and consider the hirings of new employees with automotive industry experience, it isn’t difficult to imagine that Tim Cook and company just might be brewing up an Apple Car.

Just what that car would bring to the table remains a mystery however, although it is fun to speculate. It would most likely be an electric vehicle of some sort, with an eye on competing with Tesla in that market. It would no doubt run CarPlay of course, although numerous manufacturers will soon be using that option, so an Apple car would have to come with something more substantial to help differentiate it from the competition. And since such an automobile would be coming from Apple, it will most definitely be high tech, sleek, and – unfortunately – expensive too. 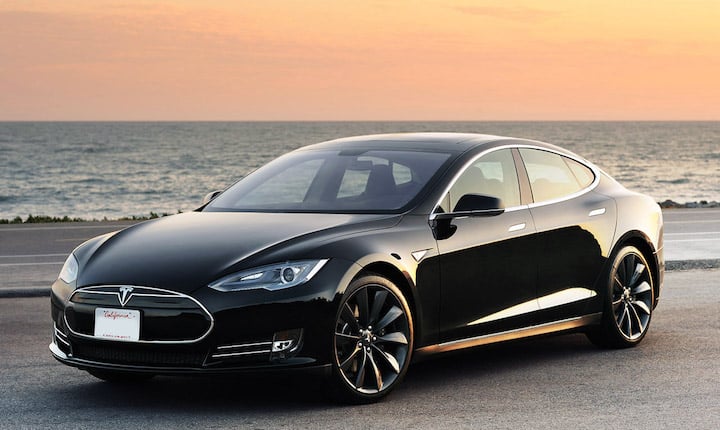 So? Would you be interested in a car from Apple? What features would you want to see in such a vehicle? Personally, I’d love to at least see Apple’s take on an automobile, even if I already know I probably can’t afford one.

Apple R&D Budget Suggests Something Big is in the Works