What If Apple Lost Against Psystar?

by Lia Espina 13 years ago9 months ago
8 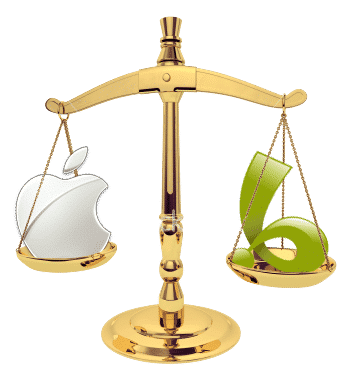 I just read about Apple winning the copyright infringement case about Psystar today. If you are not familiar with the Apple vs Psystar case, Psystar is a corporation that believes in open computers. And with this ideal, they sold non-Apple machines with OS X operating systems for a more affordable price. They are the first ever company to commercially distribute Mac clones or Hackintoshes.

Apple filed the lawsuit against Psystar last July 3, 2008. Wow, it’s been more than a year and it’s only now that some sort of finality has been made.

This event has made me wonder, what if Psystar won and installing OS X on non-Apple machines became a norm? How will that affect the sales of Apple laptops and desktops? We all say that Apple is actually selling it’s hardware more than their software that’s why they don’t really care much about their operating system or OS X being pirated (for a lack of better term), but would that change if Psystar won? Would they become more protective and become more like Microsoft?

I find it ironic that you can install Windows on an Apple machine, but you can’t install OS X on a non-Apple Machine. Just makes you wonder.