Apple’s watchOS 2 is scheduled for release this fall, but thanks to the tech giant’s annual developer’s conference earlier this year, we know what to expect from this new generation of Apple Watch software. While Apple’s watchOS 1 is relatively strong, especially for a first generation device, there are certain drawbacks that many users find annoying and have some questioning the viability of the smartwatch. Apple seems to have a finger on the pulse (so to speak) of early adopters; watchOS 2 appears to be an answer to many of the problems that currently plague the Apple Watch. While there are several updates coming to the Apple Watch this fall, here’s five awesome upcoming Apple Watch OS 2 features.

Some people have no problem sleeping while wearing their Apple Watch; I’ve never been able to sleep with a watch, and the Apple Watch is no different. But I use the Apple Watch as my alarm clock. It sits on its side on my nightstand and charges throughout the night until it wakes me up in the morning. The only problem with the watch sitting on its side is that the display is always turned at an odd angle. When I turn off the alarm, I usually have to take the watch off the charger and hold it in my hand, but watchOS 2 is changing that.

Being unable to reply to an email on the Apple Watch has been one of the most annoying things for me. I understand the point: you wouldn’t want to dictate a long email, but for just a quick line or two, using the watch would be great. After all, you have the ability to reply to text messages through the watch. What’s the big deal about email?

In watchOS 2, you will finally be able to use Siri, an emoji or a preset reply to respond to emails. It will function similarly to how you respond to text messages through the watch. This may not seem like that big of a deal, but it’s an added functionality that should have been there for the launch. Even if you never use it, it’s nice to have the option. 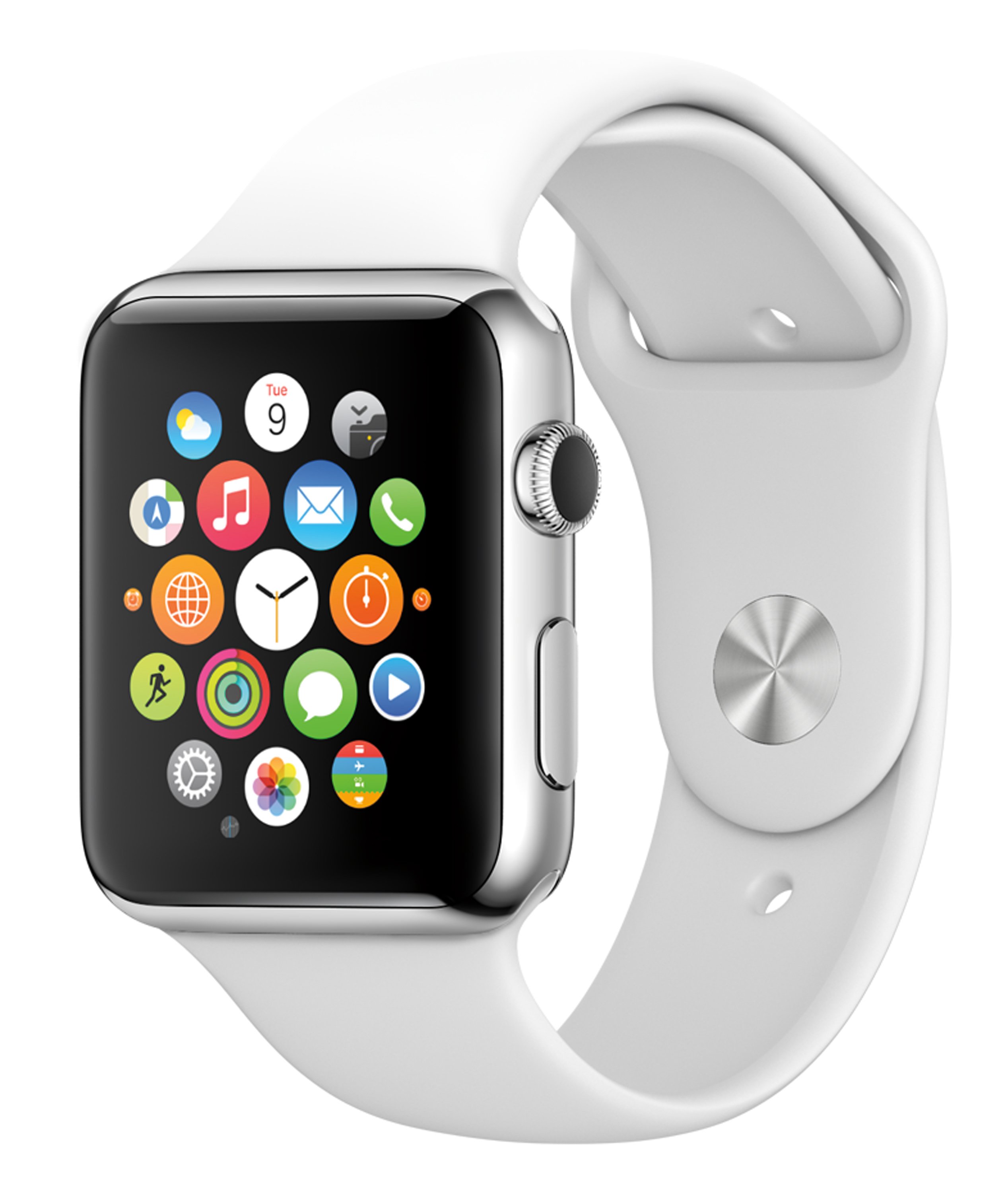 But with watchOS 2, Siri gets yet another set of upgrades. Siri on the Apple Watch becomes much more than just a dictation tool for text messages; she’ll be able to start exercises for you, take a look at your Glances and several other things that Siri on the iPhone is already capable of doing. Apple is bringing Siri much closer to the full-fledged personal assistant that they promised with the iPhone 4S years ago.

Since I got my Apple Watch, I’ve always wanted to use my own photos as a watch face, especially since Apple advertised that feature at the Apple Watch Reveal in 2014, but that feature isn’t available for watchOS 1.

But wait, Apple isn’t just giving us the functionality that it practically promised a year ago, it’s giving a little more, including beautiful time-lapse photos (Hong Kong, London, Mack Lake, New York and Shanghai) and a photo album option. With the photo album, the watch face will select a different picture from your Favorites collection, or another other photo album you select, every time you look at your watch. These aren’t life-changing features, and the current watch faces are awesome, but the photo and photo album options are small touches that make the watch feel much more personal. 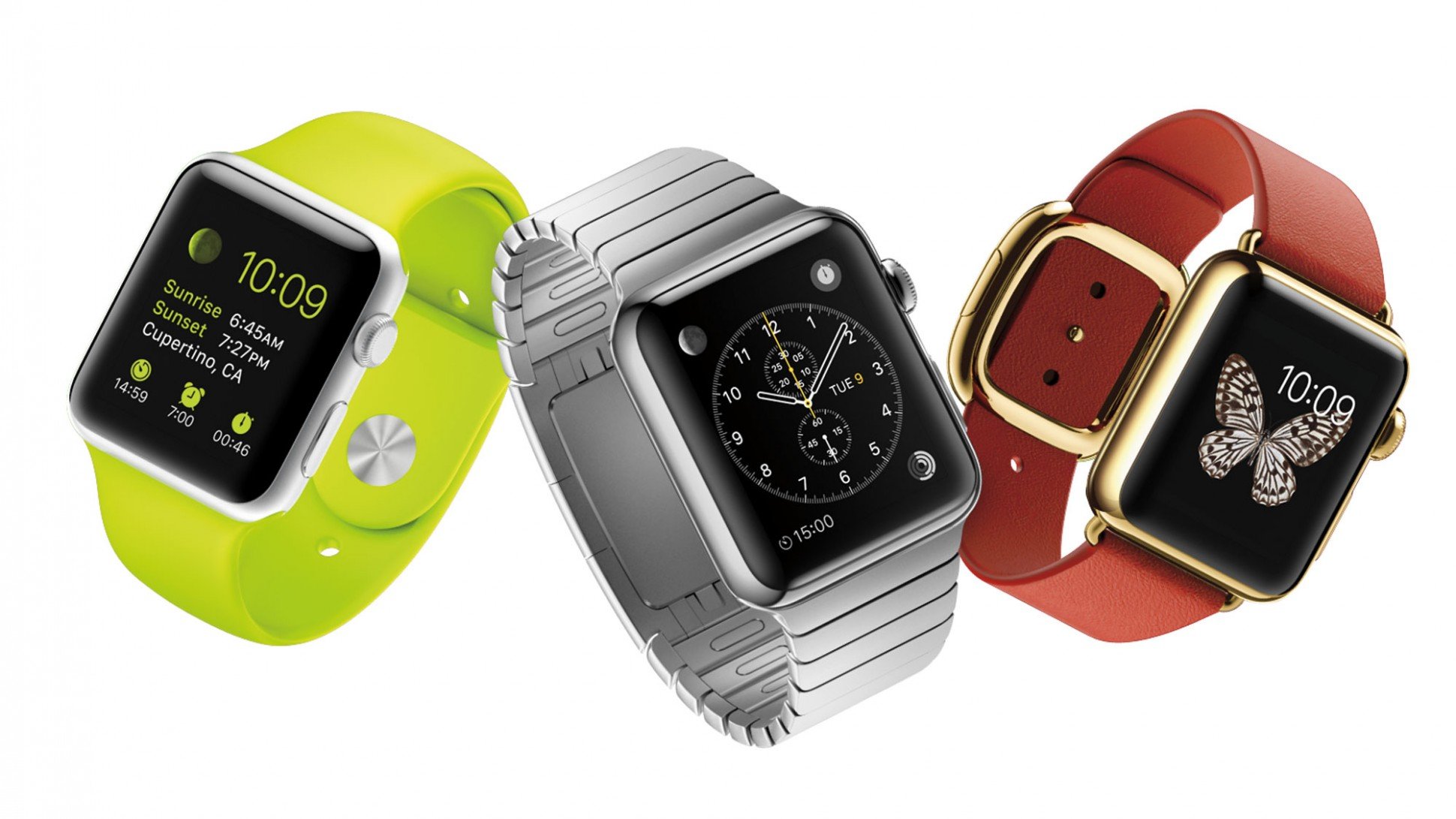 Native thirty-party apps are exactly what users and developers have been waiting for. Right now, the time it takes for an app to load after you select it on the Apple Watch is really inexcusable. While some apps are faster than others, anywhere from a 7 second delay to never loading is ridiculous. WatchOS 2 is bringing with it the ability for users to download native third-party apps for the watch and even adds the ability to use third-party complications on the watch faces.

The Apple Watch’s limited amount of memory available is going to force users to be selective about what native apps gets to run on the watch, but some native apps are better than none. The importance of this upgrade really can’t be overstated; it is the Apple Watch’s single biggest flaw, and it is something that developers have been begging for.

For more information on these or some of the other updates coming to the Apple Watch this fall, take a look at Apple’s watchOS 2 webpage.

What Apple Watch OS 2 features are you most looking forward to? Let us know in the comments below.