The Thing About iPhone Killers 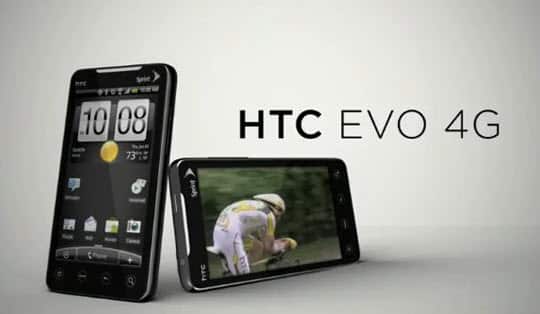 I do a lot of posts about the competition for a few different reasons. Ultimately though, it’s because if we as Apple fans aren’t aware of what the competition has, then we’re just blindfolded loyalists – which is exactly what people see us as. But this Android versus Apple thing has been getting pretty ridiculous lately, and what’s frustrating is that no matter how justified I feel I am in choosing the iPhone, I’m told that I’m just a “fanboy” and blinded by the “Apple halo.”

This is prompted by a conversation I had with a friend of my wife’s the other day. She’s thinking about buying a new phone, and was debating between an Android model and the iPhone. I told her that the iPhone was great, and one of her other friends called me out as a fanboy, and told her about how great Android was, and how it was “trouble free” and “an open system.” Which is really the problem here.

I’m technologically savvy, but I know that most people aren’t. They buy a phone because of what it can do for them, and don’t have loyalty one way or another. They may buy an iPhone because it works with their iTunes library and replaces an iPod, or they may buy an HTC Evo because their plan is with Sprint and their contract is up. They don’t care if it’s an open system or if it has Flash, they just want a phone Â that takes pictures and is easy to use.

That’s why the iPhone is so popular. Anyone can pick one up and figure out how it works, because it’s intuitive and simple. Most Android phones aren’t, and even though they have some really cool geeky tools that I love, it’s all over the place. Not every Android phone can be upgraded with every new update to the OS, the build quality between the various phones is spotty at best, and the latest iPhone killer – the HTC Evo – sucks down battery juice faster than a fat kid at a milkshake factory.

And if this phone is so fantastic, and is “flying off the shelves,” then where were the people lined up for pre orders? Where are the reports of sold-out stores and 100-people long lines? Oh, that’s right. That’s what the iPhone does, not the HTC Evo or any Android phone as of yet.

Google can win this battle, and it’s easy to do. If they limited the phones that Android went on, keeping the quality level high and making them popular, then they might just beat the iPhone with new features and phones.

But that’s not their goal, and it’s not going to be. Because of that, Android is not going to beat Apple in build quality, design, or features that actually work. And that just drives more and more people to the iPhone, because it’s a proven, consistent eco system that they know won’t change or bite them in the ass a year down the road.

So my wife’s friend my end up with an Android phone, and if so, then good for her. And she may start to hate it six months from now and decide to buy something else and that’s good for the phone company. But for me, I’d rather use something that works well, is reliable, and that I know isn’t going to screw me out of the money I’ve put into the ecosystem. Sure, I may buy a new phone every year, but that’s because I want to, not because I need to.