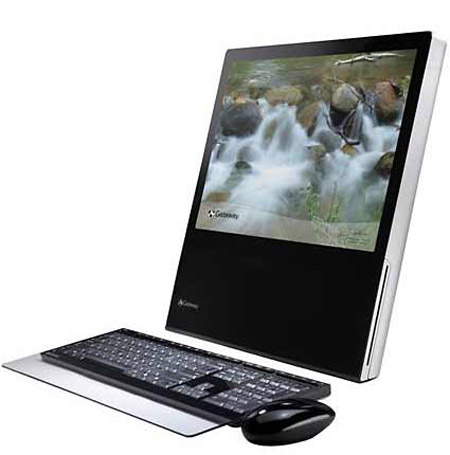 Now, before I even begin – I’m not bashing Gateway (although I bet some of you might). I like this machine. I don’t want one – because it’s going to run Windows – but it’s nice to have aesthetically pleasing computers on the market – and I applaud Gateway for giving it a shot…even if they did seem to understand what “Think Different” actually means.

I probably wouldn’t have even posted about this, had it just looked like an iMac knock off. Which it does (although, I do have to wonder if they even had time to rip the new iMac off – it’s only been out for a few weeks). What really strikes me is how much it looks like a certain other Macintosh…. 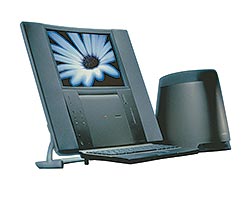