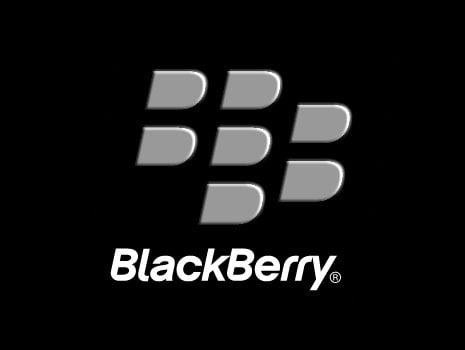 So, let’s say that the iPad isn’t cutting it for you, but you want another option that’s similar, but without the 3G option. Would you maybe be interested in a BlackBerry model? Bloomberg thinks that it’s happening, and happening soon. Some highlights:

Research In Motion Ltd., maker of the BlackBerry smartphone, plans to introduce a tablet computer in November to compete withÂ Apple Inc.â€™s iPad, according to two people familiar with the companyâ€™s plans.

The device will have roughly the same dimensions as the iPad, which has a 9.7-inch diagonal screen, said the two people who wouldnâ€™t be identified because the plans havenâ€™t been made public. The device will include Wi-Fi and Bluetooth wireless technology that will allow people to connect to the Internet through their BlackBerry smartphones, the two people said.

The premise here is that the tablet will tether to the customer’s BlackBerry phone to access the internet when it’s not on a Wi-Fi signal. Not every BlackBerry model offers tethering, and not every carrier is cool with that option either. I think it’s interesting that RIM thinks that the carriers will be cool with the option at all.

All that said, it’s not an iPad killer yet, because it’s still vaporware. If it does happen, it’ll be interesting to see what they do to set themselves apart from the iPad, because as of right now, it’s not much.