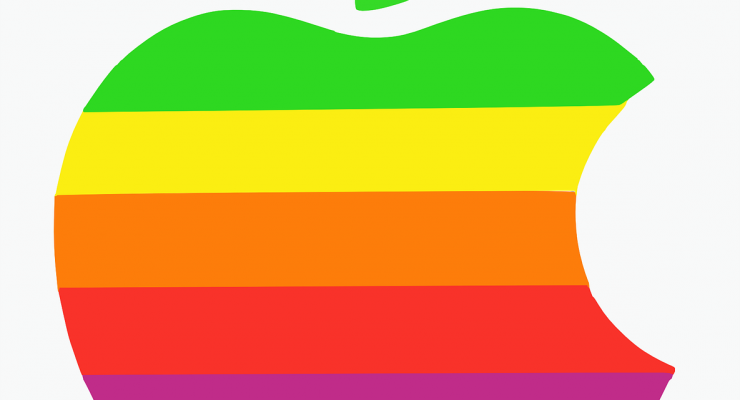 The commercial, in which Hertzfeld himself appears, was made by Apple’s longtime ad agency Chiat-Day to promote the Macintosh in 1983, in advance of its release the following February. It features several decidedly nerdy-looking (seriously, check out the shaggy ‘dos, gigantic glasses, and pimp mustaches) members of the Mac design team — including Burrell Smith, George Crow, Bill Atkinson, and Mike Murray — talking up their sense of achievement with the creation of the Macintosh.

The commercial never aired on television because upon its completion, Apple deemed it “too self-congratulatory.” But they still made use of it in some promotional materials they sent to Macintosh dealers. It’s a rare insight into Apple history, from a time long before the Infinite Loop campus, before Steve Jobs was given the boot, and before the birth of any product that begins with the letter “i.”

By the way… Today, Andy Hertzfeld works at Google.