Ping Hits One Million Followers in 48 Hours – And... 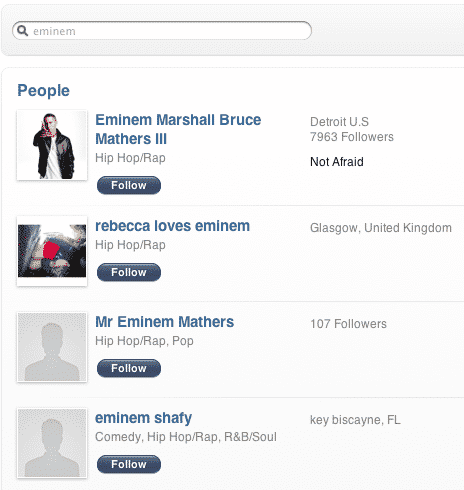 Ping. I wasn’t sure if I cared about the announcement when I first heard about it last week. After all, I’m already deep into Facebook and Twitter, is there really any reason to add another social networking system to my list? Doesn’t anyone remember MySpace and the path they went down?

Anyways, I figured I’d still try it out so that we could talk about it here on AG. Excited? Sure you are.

Once I was finally able to download iTunes 10, I turned on Ping and setup an account. It wasn’t very difficult to do, and it has enough privacy features to make me feel a little bit better about the system. Apparently, I wasn’t the only one turning on the system, because Apple posted this press release a few days later:

CUPERTINO, Californiaâ€”September 3, 2010â€”AppleÂ® today announced that in less than 48 hours since its launch on Wednesday, more than one million users have joined Ping, its new social network for music which lets users follow their favorite artists and friends to discover what music theyâ€™re talking about, listening to and downloading.

Not particularly shocking, but whatever. I was listening to Eminem at the time, so I figured I’d look and see if he had a Ping account. Above is what I found. What most people don’t know – and why would they, the system is just a few days old – is that any actual artist that’s verified by Apple is highlighted in light blue. None of the listings above are, but that doesn’t stop the scammers. Almost 8,000 people have followed Eminem Marshal Bruce Mathers III since the first, most likely because they thought it was the real Slim Shady.

But better yet, try a search for iPhone. The results are ridiculous.

I’m not quite sure how they’ve got it sorted out right now, but Apple has to clean up the system. Once that gets worked out, maybe Ping will be something cool. Until then, nothing too exciting about it for me.