Peeling Back the Curtain 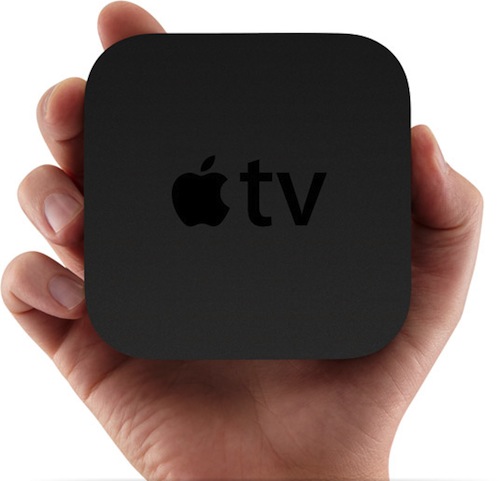 Let me take a moment to peel back the curtain a little bit and fill you all in on how I do my job. I spend a good portion of my day hunting down Apple info, and when I get it, I report it to you. Sometimes I wait a day to let it marinate in my head, and other times I’m on it ASAP. To do this, I look at sites I know to have good Apple info, and subscribe to a few RSS feeds, including one with the keyword “Apple.”

That’s where I found this gem, and it’s so bad that I’m not even going to link it.

Huh. I wonder if that’s an old post, let me investigate.

Apple and Steve Jobâ€™s newest love child: The iTV is expected to hit the counters in October. That being said, you should start saving money because October is just a few days away. For now, log on to Appleâ€™s official website to get a hang of those pre-order lists for the iTV. If youâ€™re interested in buying one, then expect your order to go through in Octoberâ€™s 3rd week.

Nope, not an old post. Turns out, it’s just a bullshit one.

As a writer, I get offended when I hear about SEO blogs and stuff like that. It’s not popular to talk about in the blogging world, but purely as a writer, I think that starting a site purely to lure people in under the false pretense that they’re a legit news blog is a load of crap. It’s designed to up pageviews, then bring more people to their ads, and potential bring in income. It’s bullshit. That’s exactly what this site is trying to do, just riding on the Apple bandwagon. I hope the site implodes tomorrow.

So yeah, the iTV is coming out soon, so get ready for it.