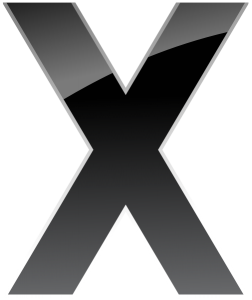 As Apple continues development of OS X Lion to keep up with a Summer release date, there are murmurs of the OS hitting Gold Master. However, Apple has yet to give developers an initial Release Candidate

A month ago Apple released a Beta of OS X Lion through the Mac App Store. The current release has bugs and is not meant for everyday use nor mission critical tasks. However, rumors are saying Apple is nearing the first Gold Master release of OS X Lion which I find hard to believe.

In previous development cycles of OS X, Apple has given developers a Release Candidate or multiple Betas before moving to Gold Master status. Once an OS is certified Gold by Apple, no new features are added and instead the OS is tested for major bugs. A Gold Master of Snow Leopard preceded its retail debut by a few weeks.

Apple has yet to announce any delays and is set to release OS X Lion this Summer. A June or July release would coincide nicely with the annual World Wide Developer Conference and allow Apple to showcase the newest features in Lion. The development of iOS 5 may be pushed back to allow for adequate development time of Lion.