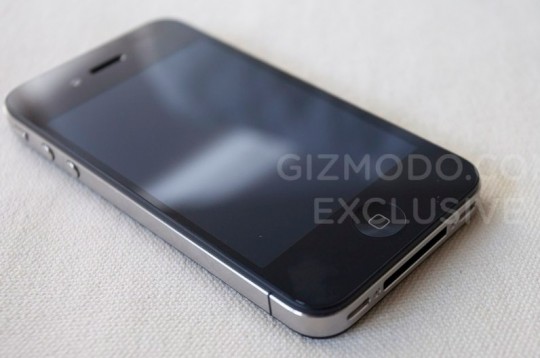 Today is the WWDC, and in just a few hours, Steve Jobs is going to take the stage and tell us the next big thing that we all need to buy. The next iPhone is a foregone conclusion, and frankly, a lot of the steam has been taken out of that release. So there’s talk that there’s more coming. Here’s what I think we’ll find out later today, and then once it’s all said and done, we’ll compare notes and see how right I was or wasn’t.

Of course this is about the next iPhone, because every year around this time we get a new phone. Gizmodo found a prototype, but the big issue here is whether or not the prototype they found is the one that goes to market. Here’s how I see it:

A lot of people are saying it’s going to be called the iPhone HD, but I don’t think that’s realistic unless it has at least 720p resolution. That is doable, but whether they stick the HD moniker on there is anybody’s guess.

Multiple outlets are saying that MobileMe is going free this year, which would really piss me off since I’m renewed until Oct 2011. But there is some merit to the rumors, and frankly, I think it’s a very real possibility. The talk is ofÂ tieredÂ pricing, which would make paying customers happy and new ones even happier. I think some kind of MobileMe announcement is coming, I’m not positive it’s going to happen today.

AppleTV Gets an Announcement

My gut is telling me that something is happening with AppleTV today. This comes on the heels of a rumor reported by Engadget, about the AppleTV going to the cloud for storage. Could it be announced at WWDC or will they wait until September?

There are the announcements as I see them. Whether or not it all happens is anyone’s guess, but that’s where I stand. Got your own guesses? Let us know in the comments.