How many of you are familiar with Hartmut Esslinger?

He’s a German-American industrial designer who is responsible for the look and feel of Apple in the 1980s. In 1982 he entered into a $1 Million dollar a year contract with Apple Computer to create Apple’s design strategy. The result was the Apple “Snow White design language” which was applied to all Apple products from 1984 to 1990 including the Apple IIc and the Macintosh.

While searching around for an image to go along with Apple’s financial quarters I found this link to a company called Fudder. It talks about Hartmut’s son, but displays a gallery of his design work for Apple from the 1980s – and there is some AMAZING stuff here.

Early designs for Apple phone products, some amazing looks at early notebook design, and even a few Apple machines that’d I’d be happy to purchase even today. There’s even sketches for an Apple “cube” design, and a folding notebook concept that looks quite a bit like the previous generation of Macbooks.

Here are a few concepts of what the Macintosh could have looked like. 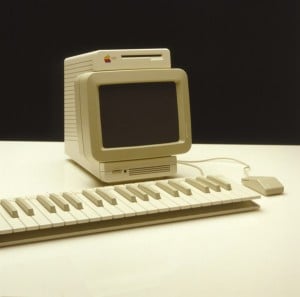 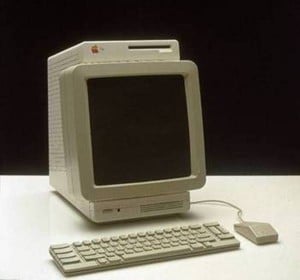 Here are a few accessory designs. The first is a concept for a mouse, the second appears to be a phone – but I’m not sure if it was somehow going to connect to the Macintosh, or if it was just something they considered selling to offices in addition to the computer itself. 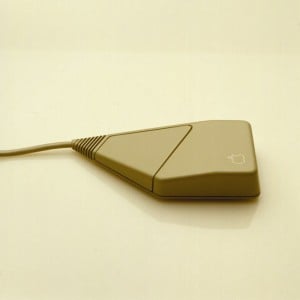 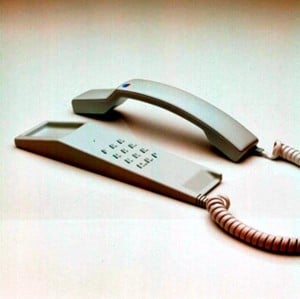 Next up appears to be a concept from 1983 for a portable computer that is labeled in the file names as the “Macbook Lifestyle”. It’s…interesting looking… 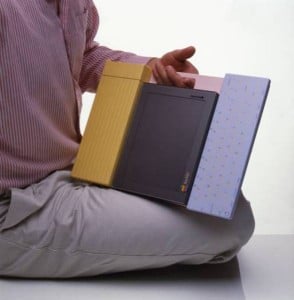 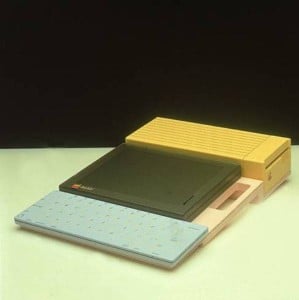 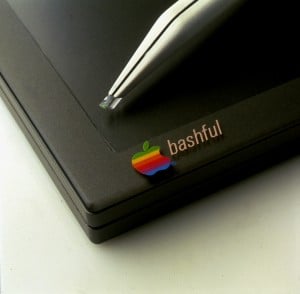 Not exactly sure what the intent of this Apple phone concept was. Is it a digital fax type device? An email machine? Who knows…either way – it looks kinda cool. 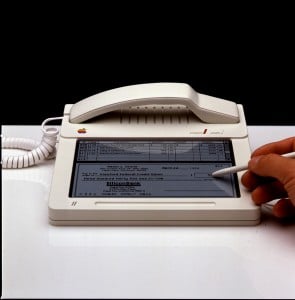 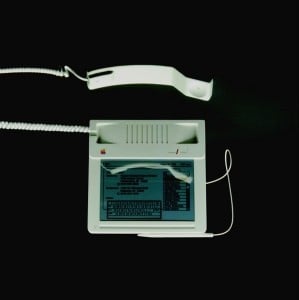 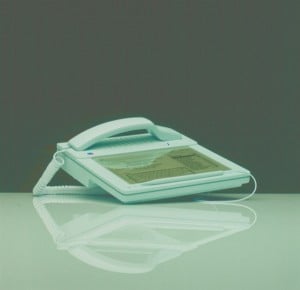 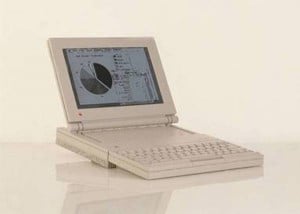 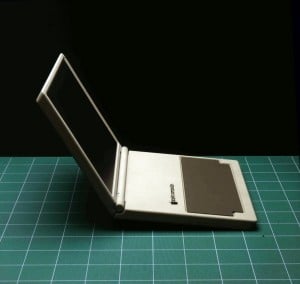 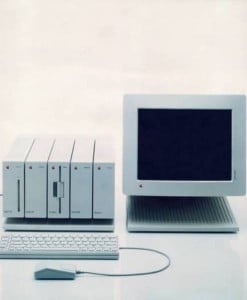 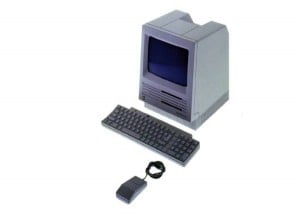 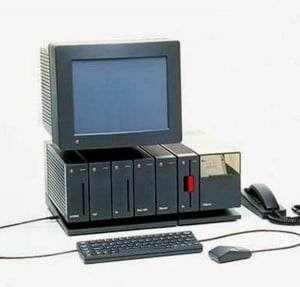 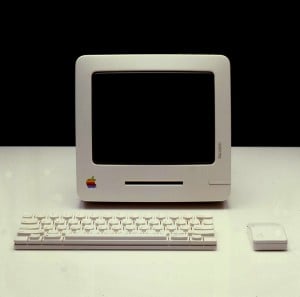 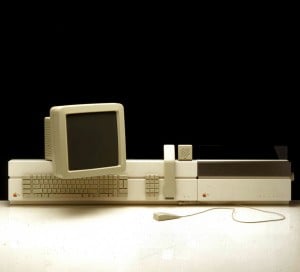 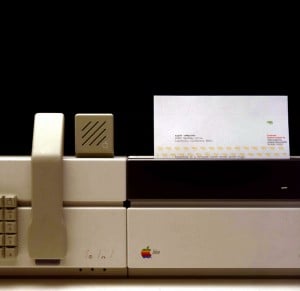 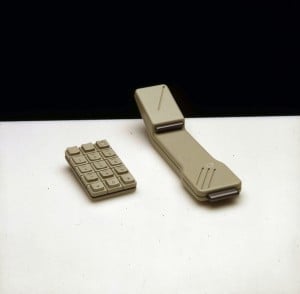