by J. Angelo Racoma 16 years ago10 months ago 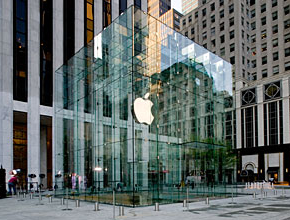