You probably don’t need to be convinced of how important a good backup strategy is. From ransom-ware and system crashes to randomly-corrupted files and user error, there are dozens of surprises that can make your data suddenly inaccessible. But what are the best Mac backup strategies for you to start using right now? 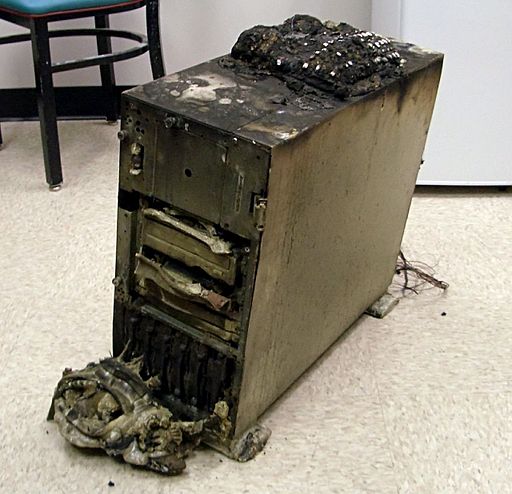 A single backup is better than zero backups, but it isn’t enough to keep important data safe. That’s why we recommend using the 3-2-1 method: 3 copies of important data across 2 different storage mediums, with 1 backup stored off-site. It might sound like overkill, but if you plan for the worst, you’ll only ever have good surprises.

Your first copy is the data itself, stored wherever you’d like to keep it. Let’s look at some Mac backup strategies for creating and storing the other two copies of your data. 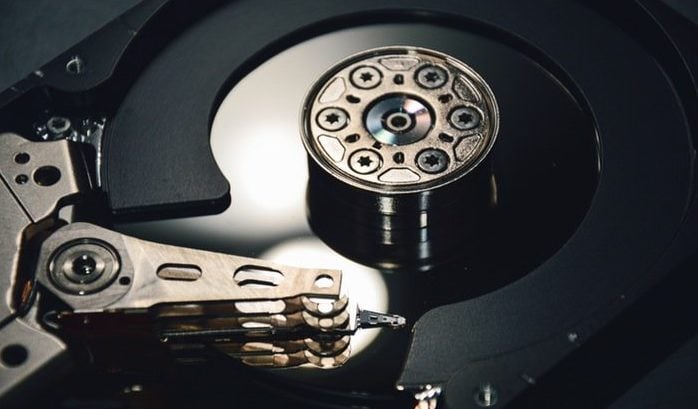 The most obvious way to protect your data is by duplicating it on a secondary hard drive. This is an excellent first step, and it should be practiced by every computer user. You’ll want to store your data on a separate physical hard disk (not a partition) and make sure its updated regularly. It’s also best to use this drive for backup only. Don’t store extraneous files on this drive, as tempting as that might be.

Apple’s built-in backup app, Time Machine, make this process virtually painless. You only need to connect a hard drive and tell Time Machine to use it. The system will then make hourly backups of your system. Better still, backups are archived until the disk begins to run out of room. Then, the oldest backups will be removed to make room for the newest ones.

This automatic management makes Time Machine extremely powerful. However, it doesn’t come without downsides. First, accessing files from Time Machine requires the use of a Mac. Secondly, recovering files requires you to use the Time Machine app, which isn’t great. Finally, there’s the possibility that a Time Machine backup could become corrupted, making it completely unusable.

These downsides can be concerning. If you have the patience to set it up, Carbon Copy Cloner is an excellent secondary choice. With a little setup, you can use the app to create automatic backups of your system as regularly as every hour. It’s not as simple as the set-and-forget Time Machine, but if you have a little technical experience, you shouldn’t have a problem with it. 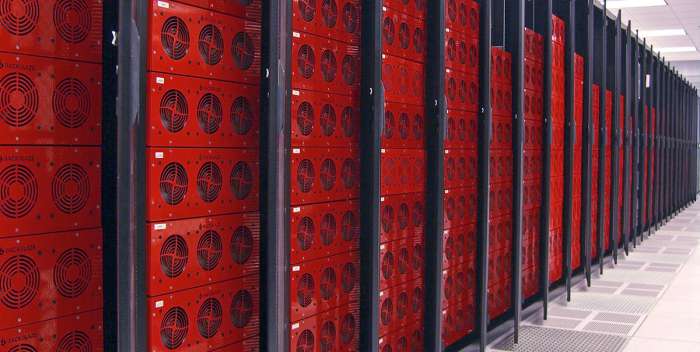 Your final backup should be on a different storage medium than your first. It should also be stored in a remote location to protect against fire and theft. An online backup utility like Backblaze is perfect for this. The system automatically backs up your computer’s boot drive, along with any connected drives, to the Backblaze servers. It’s reliable, cheap, and dead simple to set up.

Online backup does have its detractors. You’ll need a stable and fast internet connection for it to work properly. If you lose your connection for a few hours and don’t realize it, that could spell trouble. And if your online backup company goes out of business, you’ve just lost all your backups.

That said, the ease and convenience of online backup tends to mitigate these concerns. If you’re against it, you can also use DVDs, but that can be a frustrating and expensive backup system.

A better non-online option would be backing up to a second hard drive that you store off-site. Make sure that it connects to your computer via a different method than your first backup. Two USB hard drives won’t do you much good if your USB ports are damaged. 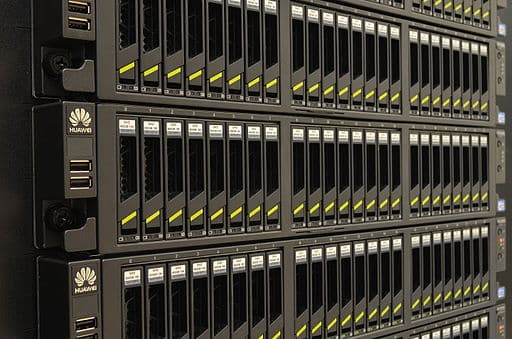 If you’re familiar with the backup game, you might have already implemented the above recommendations. But for advanced users, you can go further.

A number of tech-saavy users probably use a RAID 1 setup as part of their backup strategy. It’s important to recognize, however, that RAID 1 is not backup: it’s redundancy. RAID 1 mirrors all of your data to protect against disk failure, but it doesn’t protect against data corruption or user error. The system will happily duplicate a damaged file across every volume, overwriting the original permanently. However,  RAID 1 does provides protection against the sudden failure of a single disk. Users can keep working without interruption even if a hard drive fails, saving time and frustration.

Finally, testing backups is an important additional step. You want to make sure that any clones you make are actually bootable, and that your important information is actually being copied. Once you’ve got a good system in place, schedule a time once a week to make sure that all your backups are working properly.

Different folks have different levels of tolerance for backup. It’s a tedious process that you’ll hopefully never have to use, but a good system is worth the hassle.