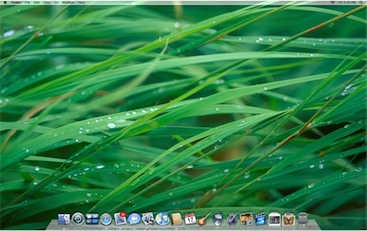 Yesterday AppleInsider reported that Leopard was ready for launch because employees were being trained on the product…later in the day Mac Rumors chimed in stating that Apple had yet to certify a version of Leopard as “Gold”.

Me thinks they best hurry it up already.

Leopard is scheduled to arrive in October 2007. You know, the October that we’re in right now. I sincerely hope that we get Leopard in October, but I think it’s safe to say at this point that, if anything, Leopard will be released as close to October 31st as possible…and we might even be looking at an AppleTV situation, where we are allowed to pre-order it in October, but won’t actually get it until November.