by Noemi 8 years ago4 months ago
2 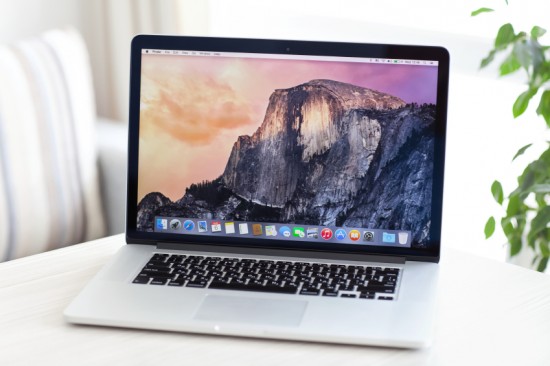 A judge has just dismissed a class action suit against Apple over faulty MacBook logic boards, which the company supposedly was aware of. The lawsuit was based on the claims that Apple knowingly sold the MacBooks with faulty logic boards.

The plaintiffs are Uriel Marcus and Benedict Verceles, who filed the case in May 2014. The case covered all MacBook owners who bought their devices between May 2010 and the present. Apple was quick to file a motion to dismiss the case – July 2014.

Based on the document declaring the dismissal of the lawsuit, this is the complaint:

The complaint contains the following factual allegations. Apple allegedly sold MacBook laptop computers containing defective “logic boards” that routinely failed within two years of purchase. Failure of the component logic board, which houses the computer’s “integrated circuits and processors,” rendered the computer useless. The complaint alleges that the logic board defect was the result of negligent design, production, and testing, that Apple was aware of the defect for over six years, failed to notify consumers, and that Apple continues to market and sell the defective logic boards.

Additionally, the plaintiffs specifically mentioned that Tim Cook was made aware of the problem but did not do anything about it.

Unfortunately for the plaintiffs, the judge assigned to the case didn’t find anything to support their claims. As such, the lawsuit over faulty MacBook logic boards has been dismissed.

I do empathize with the plaintiffs, as I have had the same problem with a MacBook Pro (2011). Worse, the warranty had expired a week before the laptop died. I’m not too sure about the allegations that Apple committed fraud.

How to Recalibrate Your MacBook’s Battery

Will Apple Ever Return to a Single MacBook Line?