iPad Versus the World 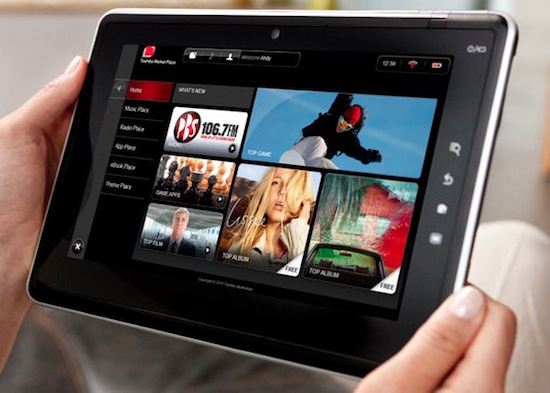 There’s been a lot of talk recently about Android, specifically how it’s not living up to its potential. The problem seems to be with the carriers, who have been using Android’s flexibility against itself by adding new skins, making exclusive deals with apps, and even taking Google out of the search system. At the end of the day, the only real Android phone out there is the Nexus One, and that’s no longer for sale by Google.

So now we have a ton of iPad competitors coming out on the market, all seemingly ready to dethrone the king of the tablets because they’re all going to be running Android. But what’s to say that it’s not going to have the same problem as the phone versions?

Many of these tablets are being sold through the cellular providers, which means that those tablets will certainly have the same problem. The ones that go to consumer electronics stores such as Best Buy could potential run the same problem because of their manufacturers. How many Windows PCs come with bloatware from HP, Toshiba, and Acer? It’s likely the same thing will happen with the tablets.

So what does this mean for the iPad? Ultimately, the same as the iPhone. It’s true that Android is a more open ecosystem than iOS, but when it’s been bastardized so many times it becomes an inbred version of what it could have been. If Android were to stay pure and not be messed with by the manufacturers, then I think it could really give iOS a run for its money. As it is, it’s not likely that we’ll see these new iPad killers beating the iPad anytime soon.