What Happens When You Restart Your Mac

by Alexander Fox 5 years ago10 months ago
1

Restarting your Mac is a common task. It’s a solution for a host of problems, resetting your system and solving many problems effectively. Even though macOS doesn’t require nearly as many restarts as its companion Windows, troubleshooting and hardware installation still often requires a restart, alongside regular “maintenance” restarts once a month or so. What happens when you restart your Mac, and why is it so effective as a troubleshooting step? It’s actually a fairly simple power-control process involving some pretty basic commands.

What happens when you restart your Mac?

In the abstract, a reboot is indicated by a power state flag set by your computer at the end of the shutdown process. This flag tells the motherboard, or Logic Board in Apple parlance, to reset the attached components using the correct reset commands. Then, it follow the normal startup (AKA “bootstrap”) process.

This reset command is nothing more than a certain value at a certain register address which the motherboard checks before moving to its “off” state. If the reboot flag is present, the computer starts the boot process as soon as the shutdown process is finished. If the flag isn’t present, the computer moves into the “soft off” state, waiting for you to come back and press the power button again.

The shutdown process is pretty simple itself. When you select “shutdown” from the Apple menu, the computer quits all apps, does a little housekeeping, unmounts the filesystem and turns off peripheral devices.

What are power states? 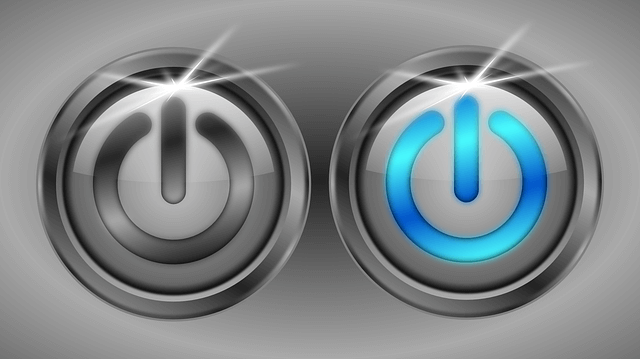 Much of your Mac’s shutdown and restart processes are controlled by ACPI power states. Power states come in a couple flavors and are controlled by the motherboard or Logic power. These power states comes from ACPI, or Advanced Configuration and Power Interface, which controls power management in your Mac. This controls how power is distributed to different devices, including things like the memory (RAM), storage devices, USB peripherals and more.  There are a couple important power states that help us understand how the computer operates.

Why does rebooting fix so many problems?

Rebooting is a key troubleshooting step because it fixes a huge variety of problems. But how?

When you restart your Mac, all of the computer’s logic is reset. This means that the CPU, memory, controllers and peripherals all receive their reset commands and return to their boot-up states. By wiping away anything that was happening previously, this reset can often fix problems by resetting things to their “new” state. Of course, this doesn’t mean the problem won’t reoccur. But this fresh start often removes the offending gremlin, at least temporarily.

Why Are There Hidden Files in my macOS Home Directory?

Install Linux Software on a Mac with MacPorts