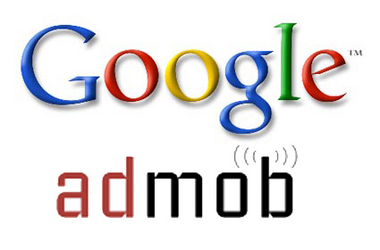 As you may or may not know, Google bought AdMob a while back, which some people said was a direct smack in the face to Apple, who was also in the running. As a result, Apple bought Quattro Wireless, they cuddled for a bit, and they made sweet, sweet iAd. Which, by the way, is presumed to be opening next week at WWDC. Well, Google decided they really wanted to push for the mobile marketplace, and they’ve just released a SDK for their iPhone project. Here’s the scoop via eWeek:

Ads targeted for iPhone OS include the iPad by default, thoughÂ developers may also target iPad devices only.

While this may seem like a small gesture, it is surely a preemptive strike against Apple’sÂ iAd platform, expected toÂ launch June 7 with the iPhone 4G or 4.0.

So what does this mean for us, the consumer? Well, looks like the mobile ad wars are on. Previously, we only had to deal with ads on free apps, and slowly, they’ve been trickling into paid apps as well. I think that we may be seeing a deluge of ads in the mobile marketplace, and I don’t see that going anywhere anytime soon.