Final Cut Updates Could Be Coming This Spring

by Tanner Godarzi 12 years ago8 months ago
1 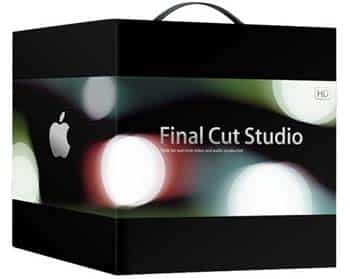 French site HardMac reported today the next version of Final Cut Studio would debut sometime this Spring. Apple has been testing two version of the video editing Software in Beta form: one version for Snow Leopard and another for Lion. The later version will harness Quicktime components not currently found in Snow Leopard. However, features that professionals would come to expect in Final Cut Pro won’t be present, a concern as Apple was rumored to target a more mainstream audience with the next version of Final Cut.

What Does It Mean For Prosumers?

Apple is set to announce the next version of Final Cut Studio and we’ll have to wait and see who the target audience will be (prosumers or consumers) and how it integrates with OS X Lion.