Do You Think Using A Mac Is An Acquired Taste? 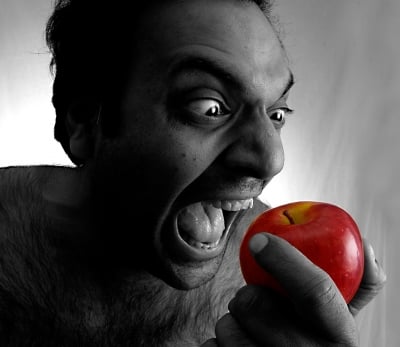 Just this morning when I logged on to Facebook, I saw two (2) people update their statuses (status? statii? sp?), saying that they recently bought a Mac and are having a hard time getting used to them.

One specifically said, “Trying not to hate Macâ€¦ why oh why did I have to be a PC baby…”

As an Apple Fan Girl, I always had the notion that normal PC users will have a better life if they switch to a Mac. In fact, I assume that PC users will greet switching to Apple with open arms.

Apparently that’s not the case.

Which leaves me to ask, is using a Mac an acquired taste? Or is it just a case of getting used to and getting thru the learning curve?