The Consumer Electronics Show, or CES, is a well-known yearly event at which tech manufacturers parade their newest and neatest technology. We typically see a mix of total garbage and pie-in-the-sky concept projects along side some legitimately cool offerings, and this year is no exception. Here are the best Apple-focused announcements we’ve heard about this year. 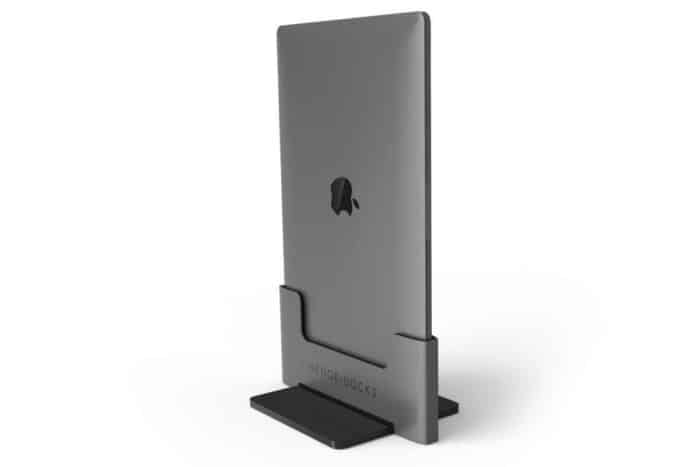 Of the many complaints leveled at the 2016 MacBook Pro, a mandatory ticket to dongle hell is high on the list. If you’re not crazy about running a bunch of wires to your new MacBook Pro, you can invest in one of the USB-C docks that Henge just announced. Sure, there’s a lot of hardware out there that offers similar functionality, but few are quite as beautiful as Henge’s products. The company has a history of making gorgeous MacBook docks, and the build quality is typically excellent. The three new docks – one vertical and two horizontal – are currently available from Henge’s website. 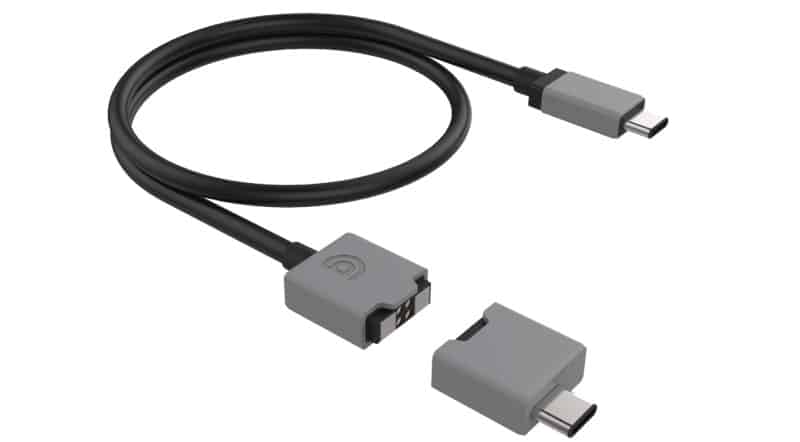 Griffin, the long-time manufacturer of third-party Apple accessories, has announced an update to their BreakSafe system. The new version supports high-wattage cables (up to 100W) and will work with either USB-C or USB A. Readers familiar with Griffin’s product line will recognize this as essentially a bulkier version of the USB-C MagSafe cable the company launched last year, with support for a higher power rating to satisfy the 2016 MacBook Pro’s requirements.

Gaming PCs are expensive, and not everyone can afford them. A lot of folks just want the plug-and-play ease provided by consoles, and that’s helped the Xbox and Playstation become huge successes. Nvidia is hoping to challenge that paradigm and make high-end PC hardware available to anyone with a computer and an internet connection. The hardware company’s newly-announced GeForce Now service will allow users to stream any PC game to any computer.

The idea is a lot like using a remote desktop connection, but at much higher fidelity. Users will log in to a remote server kitted out with either a GTX 1080 or 1060. From there, they’ll see a standard Windows desktop and will be able to boot up Steam, Origin, UPlay, GOG.com or Battle.net and start playing. The system will support individual user saves, and Nvidia promises the experience will feel just like playing on a local desktop.

That’s cool enough, but the big deal is Mac compatibility. Since the software is running on a server farm and not on your Mac, all your Mac needs to do is run the application that connects to the server. Yes, you’ll be able to play Witcher 3 on your 5K iMac. Or on your MacBook Air.

There are some caveats. The lag you’ll likely experience from streaming games might make online multiplayer challenging. The service also doesn’t come cheap. You’ll need to buy all the games you want to play, and the streaming service itself starts at $25 for 20 hours, or $1.25 per hour. As steep as that might be, however, it’s probably cheaper than investing in a top-end gaming machine, and you won’t have the deal with BootCamp. The U.S. launch date is currently set for March 2017. 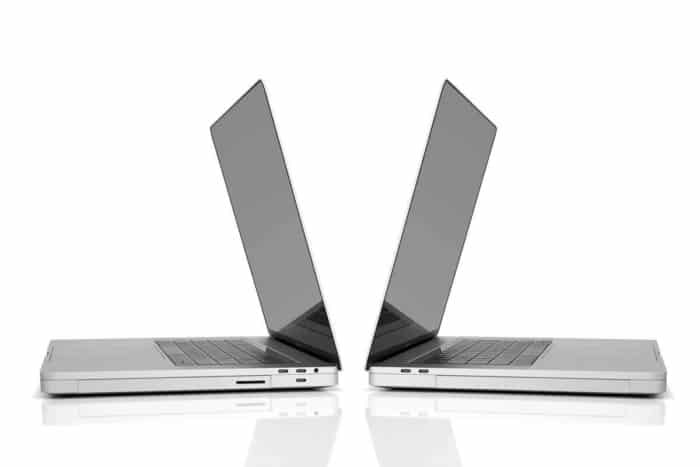 Some folks would happily carry around a heavier laptop if it gave them more features. OWC’s DEC is going to give MacBook users that option. It’s a thick case that attaches to the bottom of a 2016 MacBook Pro and provides a variety of expansions. Right now, we know it will include an SD card reader, a 4 TB SSD (upgradable to 6 TB), an additional USB C port, and gigabit Ethernet. OWC also says that new features will be announced later, so we might see that list expand.

Right now, there’s no additional battery capacity, which is a bit disappointing. Nevertheless, it’s an interesting idea, and it will be exciting to see where this goes. “Portable” machines like Acer’s obscene Predator 21X are evidence that “thin and light” isn’t important to all PC users. Some Mac users probably feel the same way. No price is available yet, though OWC promises a release in spring of 2017.

In a world of touch-capable laptops, Apple is a well-recognized hold-out. The company has long insisted that touch is not a good input paradigm for laptops. However, that doesn’t mean users don’t want it. The AirBar tries to help those folks by adding touch support for your MacBook Air – kinda. It projects an invisible light field in front of your screen, which detects any taps and touches you might make. That information is converted into standard clicks, scrolls, and pinches and then routed to the Mac for input processing. At launch, the AirBar will only be available for the 13″ MacBook Air. The company intends to expand their line to cover other MacBooks after release. 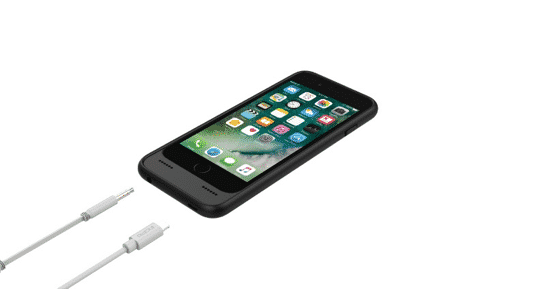 The Incipio OX case is a battery pack that also includes a headphone jack. It supports charging and listening to music simultaneously, and should provide an additional several hours of charge. The case is slated for a first quarter release with a recommended price of $59.99.