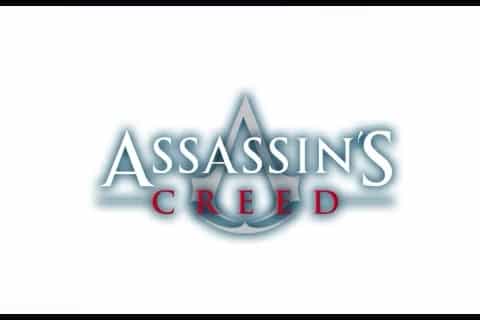 I’m a video game guy. My wife and I own every Nintendo, Microsoft and Sony console produced, and even a few Sega ones for good measure. As a result, I’ve played Assassin’s Creed I and II, and had some mixed results. I put down ACI after getting to the final level because it just pissed me off too much, but the other day I finished ACII and I loved it. A great improvement over the previous game, and an excellent storyline.

I’m not sure how I feel about this one. The iPhone seems more suited to casual games, mainly because of the controls, or lack thereof. But if ACII for the iPhone is as much of an improvement as the console versions, I may pick it up and give it a try.