AppleGazette Reviews: Netflix for the iPad 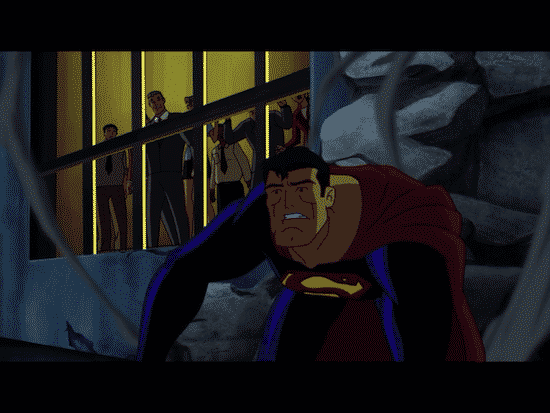 I recently decided to bite the bullet and get Netflix for my family. My super home theatre plans are indefinitely on hold, and until that changes, I figured that Netflix was the best way to go. For $8.99 a month, I get as many DVDs sent to my house as I can watch (one at a time, of course), and I can also watch them live online as I work. Take right now, for example: I’m watching Robin Hood: Men in Tights on one screen while I hammer out this post on the other.

Netflix is also available as a standalone app for the iPad [iTunes Link]. But really, calling it an app isn’t that accurate. It’s more of a link to the website than anything, making it no different than logging on via Safari on your Mac.

That said, the added advantage is that you can watch your Netflix movies on your iPad, which is sometimes more convenient than others. It works the exact same way as the web version does: pick a movie from those available for instant viewing, then watch it. No really, it’s that easy. There’s no frills, no fancy tools, it’s just the exact same system as you’d find online.

So is it worth it? If you’re a Netflix subscriber, then it makes sense to pick it up. It is free, so it’s not like there’s a lot of cost involved in the process. On the other end, there’s really nothing special about it, and there’s no compelling reason to download it unless you want to watch your Netflix programs on your iPad.

With that, I’m giving it 3 stars via our fancy Apple Gazette review system infographic provided below.