by Michael 15 years ago9 months ago 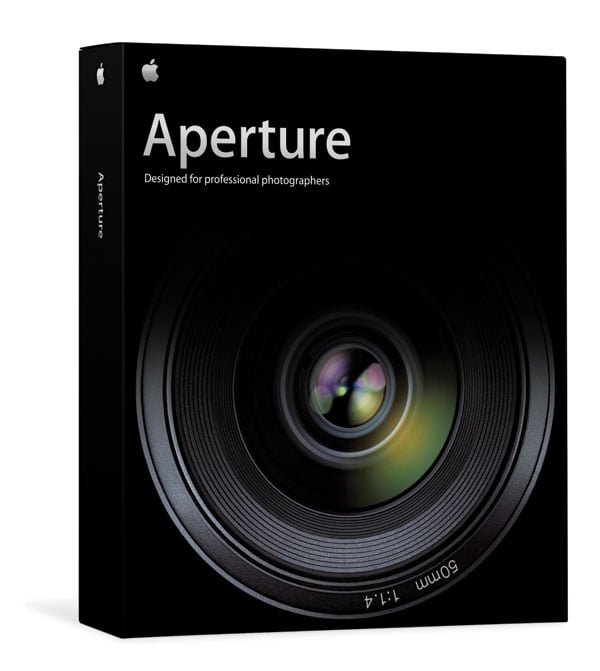 There are already a handful of plug-ins available for Aperture, including Apple’s Dodge & Burn, Tiffen’s Dfx Digital Filter Suite, and a trio of plug-ins from Digital Film Tools. Additional plug-ins from dvGarage, Image Trends’, and PictureCode are expected soon.