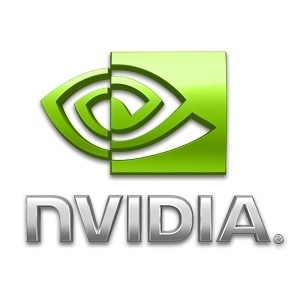 Earlier this month we told you about a graphics update that Apple issued regarding the NVIDIA graphics cards that was intended to fix cursor moement when using the Mini DisplayPort to Dual-Link DVI adapter.

Apple has removed this update from its support pages for an unknown reason. The update was also supposed to improve HD video playback on a unibody Macbook Pro, and some older Macs with NVIDIA cards.

It’s possible that the update was removed because the flickering issue that was still prevalent after the update had not yet been fixed.