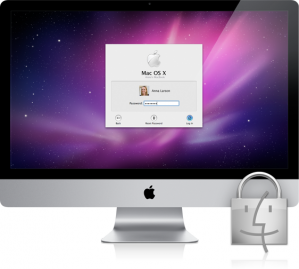 A few weeks back, I posted about the big delay with the 27-inch iMac. There have been reports of yellowing and flickering screens since their debut, so the delay wasn’t particularly shocking. Now though, there’s another wrinkle to the story.

Gizmodo is reporting that those who decide to return their iMacs back to Apple are getting back roughly 15% on the purchase as an apology. It basically covers tax and shipping for the item, so depending on where you bought it and your tax rate, things may change around a little bit. From the article:

15%. Cash. So on a $2000 machine, we’re talking about a $300 apology straight from Apple customer support. From the handful of reader anecdotes we’ve received thus far, it sounds like you need to be a repeat iMac returner who’s dealt with multiple 27-inch iMacs that have been busted in some way (but they may accommodate first time buyers as well, we don’t know). One reader had multiple yellow screens, then received another new model with broken Bluetooth. He took the 15% and just returned it.

Now I love the concept of the 27-inch iMac. It’s got great screen real estate, looks amazing in person, and has lots of power. But between the issues with cracked screens, yellowing and flickering issues and everything else that’s happened to the poor iMac so far, I don’t think I’ll be buying one anytime soon.