Another Rumor of a Budget iPhone, May Not Be Distributed...

by Apple Gazette 9 years ago3 months ago 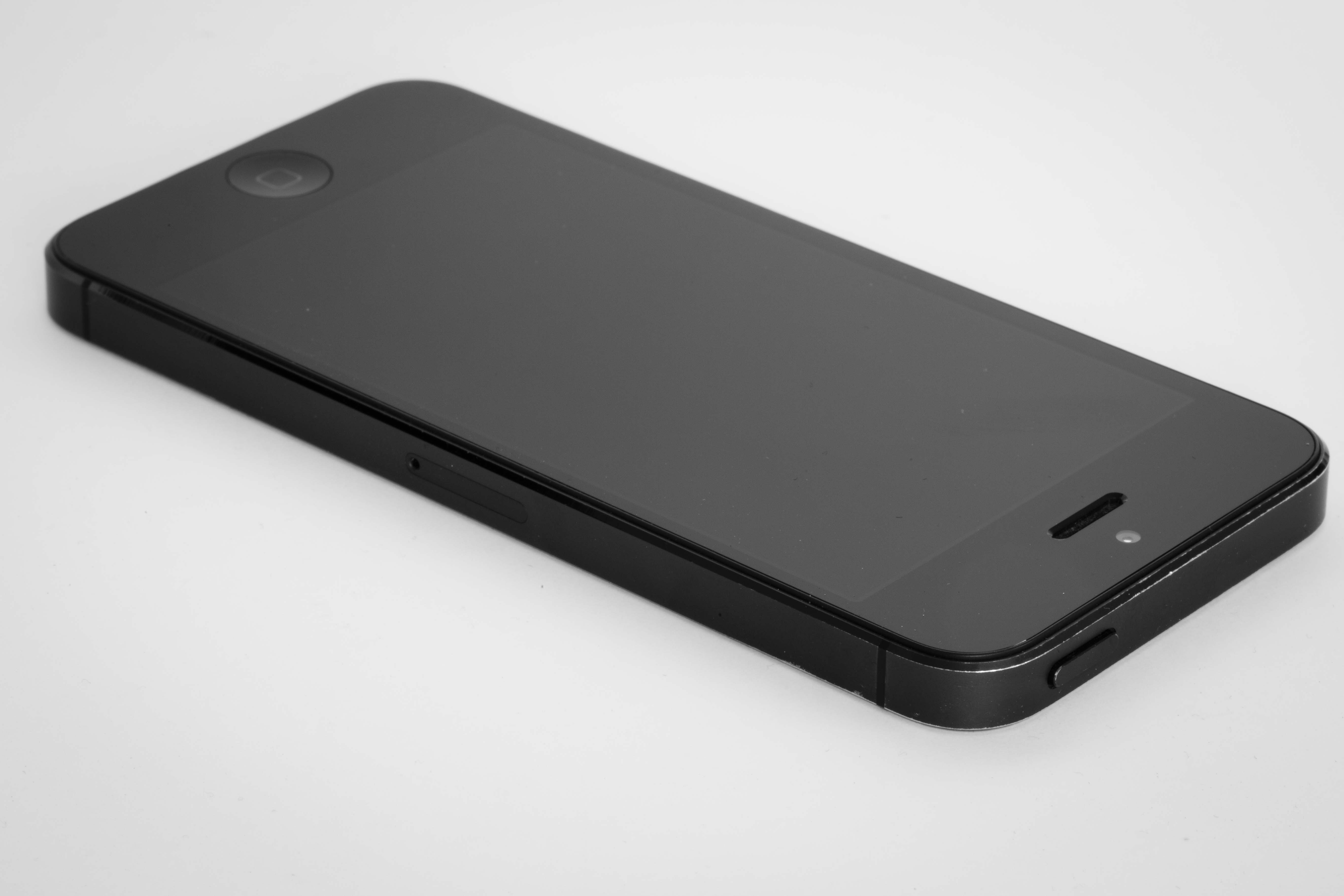 Another rumor about the upcoming iPhone has surfaced and this involves the much-speculated budget iPhone. The rumors, if they are to be believed, may confirm that an iPhone targeted towards the budget conscious is indeed on its way.

The new budget iPhone rumors has been reported by the DigiTimes and the source of the information is Apple’s Taiwan supply chain. According to the information that was leaked, the budget iPhone will have a 4-inch LTPS display and an A6 processor. LTPS is a new LCD tech that promises faster rendering of images. The A6 is nothing new as it is already being used in the current generation iPhone 5.

The same supply chain also informed that quarterly shipments for the new product will be pegged at 2.5 to 3 million units.  By Apple’s standards, the shipment is a small number. This has led people to further speculate that Apple may just test market this new budget product in a limited capacity and will not be widely available across all of its markets, and this may include the US.

With Apple hosting the annual Worldwide Developers Conference in June – an event that company has used in the past as a platform for announcing new products – new product rumors are just going to become par for the course.

What are your thoughts? Do you think Apple should make a budget iPhone variant?