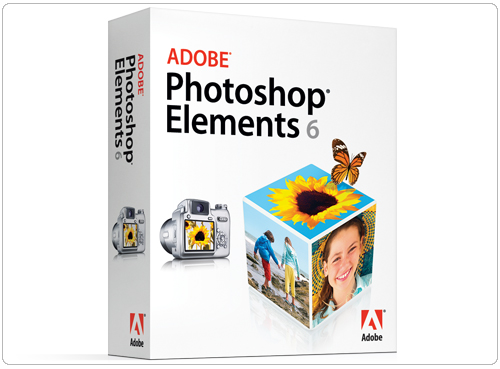 Adobe began shipping Photoshop Elements 6 for Mac today. The software, which was announced at Macworld 2008 in Jan, features new “Photomerge technology” that lets users create a group shot by choosing and combining the best facial expressions and body language from a series of photos, among many other new features.

Elements is designed for a variety of users, and features three different editing modes, including a Guided Edit mode that helps new users learn the basics of the program by walking them through a variety of image improvement tutorials.

The software is a Universal Binary and requires either Tiger or Leopard. It is available now for $90.