Adidas Pulls Out on iAds, Claims Steve is the Problem 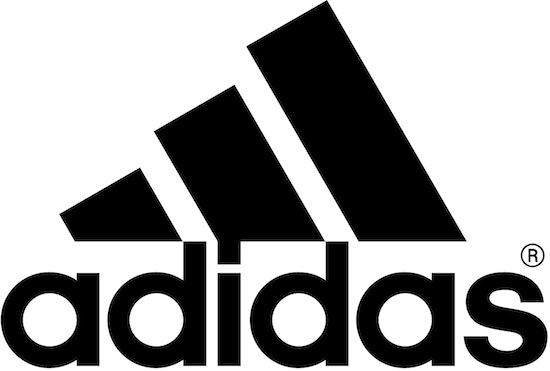 Steve Jobs has been called a bit of a control freak before, and now apparently it’s contributed to the loss of a customer. Here’s the report from the Business Insider:

Adidas supposedly pulled its $10+ million ad campaign from the iAd program because Apple CEOÂ Steve Jobs was being too much of a control freak. According to one industry exec, Adidas decided to cancel its iAds after Apple rejected its creative concept for the third time.

In an effort to dial up ad quality, Apple has taken more control over iAds than any other program in the industry, including making the actual ads themselves. As theÂ WSJ chronicled in August, this hasÂ caused some stress between Apple and ad agencies.

This has contributed to a very slow rollout of iAds — good luck finding many premium brand ads in iAd inventory.

This makes sense, because I’d be hard pressed to say that I’ve seen an iAd in the flesh, and I’m not sure when I’ll happen to come across one. Regardless, this is just one customer, and there are many more out there for Apple. Thing is, if this becomes a trend, then it doesn’t look like iAds will do very well.