Apple recently lost visionary leader who was the master behind the ionic products like iPad, iPhone and iPod along with the personal computing. Steve jobs, was no doubt one of the most significant industry leaders of his generation. This legendary industrialist died after his long battle with pancreatic cancer on 6th October, 2011. All the business rivals, fans and world leaders lamented on his premature death. 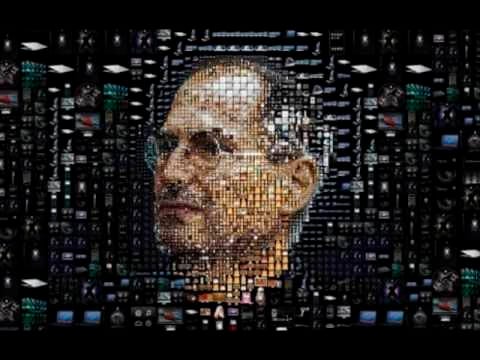 Many websites were transformed into the online memorials including the official website of Apple. This was a testament to the digital creativity inspired by Steve Jobs.

Steve Jobs was a college dropout who changed the world of technology in late 70s. Apple II was his first creation which gained the huge popularity worldwide. Then again in 1984 he brought Macintosh which was a technology breakthrough. His values, dedication and the hard work were the things which brought him ahead. He was moreover equipped with the true grit and mechanical aptitude.

Steve Jobs was not just a Savvy business person but he was a creative thinker who humanized the personal computing, software design and hardware design. He altered the language of computer interface forever, dragged the wireless carriers into boxing ring, and changed the way of selling the hardware and software. Furthermore he built the Apple one of the most valuable corporations in the world.

The grief and sorrow in the form of condolence messages on the death of this tech wizard was poured out mostly through his own devised gadget and this was a true tribute to the legendary. Steve’s spirit will forever be the foundation of Apple as left behind a company that only he could have built.

This actually might be a shocking new for many of us but the truth is that the visionary was a psychedelics. He once used the LCD drugs in his young age, which is well known for its psychological effects. This drug however also can include the altered thinking process, this might be the reason that he looked at the things in a completely different which helped him adding a long list of inventions in his achievements.

2. Strict no to philanthropy

This is again quite shocking for his fans, but Steve Jobs never did any charity of a single penny from what he earned throughout his career as the CEO of the company. His motto was to improve the lifestyle quality with the best inventions.

3. Steve was a college dropout

Like the few other legendary industrialists like Mark Zuckerberg and Bill Gates; Steve Job also never attended the college. He dropped out just after one semester. 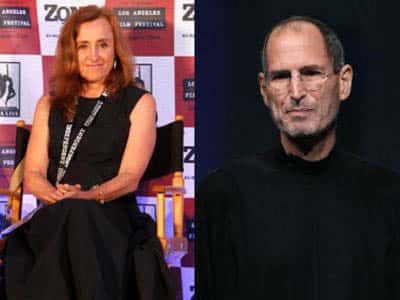 The renowned novelist Mona Simpson is Steve Jobs sister and the strange fact was that he was unaware of this fact until his adulthood. They both didn’t know that they were brother and sister. Both the siblings are the best artists and were at leading positions in their own fields.

When Steve’s wife delivered the first baby, he denied the fatherhood and claimed that it was sterile. His wife raised the baby on her own but in due course Steve turned into a good father.

Michael is an Apple fan, he owns all the gadgets from Apple. At work, Michael is in area of stocks, forex, ufx markets and other investment banking. Michael considers Steve Jobs a legend.