It’s that time of year when networks are vying to get our eyeballs on their latest shows. Either brand new series, or returning shows – it doesn’t really matter, they want us watching. This year, a number of networks have opted to put season or series premieres in iTunes to drum up more viewers.

Here are 5 shows you can check out for free in iTunes right now. 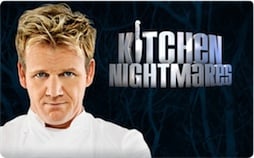 Gordon Ramsey goes around to bad restaurants and yells at the owners and the cooks. I’m sure it’s great television…but it ain’t my thing. 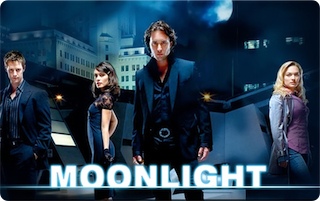 Does anyone remember a TV show about a Vampire detective in Los Angeles…yeah, it was called ANGEL. How this show is NOT getting sued by Joss Whedon and Fox is BEYOND me. 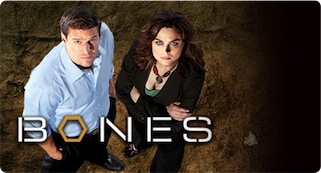 Speaking of Angel…David Boreanez, the former star of Angel, is now starring in Bones, which you can also check out for free. 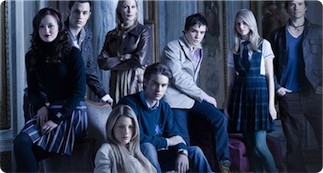 Gossip Girl is another new series from the CW this year. Strangely, the only new CW series I want to watch…Reaper…isn’t in iTune at all. 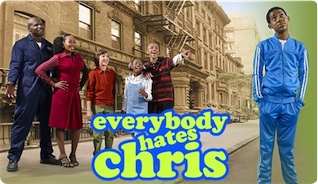 Lastly, Everybody Hates Chris, which is returning for its 3rd season is also giving away their season premiere.

So there you have it. 5 shows you can watch for free if you’re hard up for content. Personally, the only one of these I like is Bones…but my tastes aren’t everyone’s tastes…so you might want to check them out 😛