You are here: Home / Mac / 30 Years of Mac: A Tribute Shot Entirely With iPhones 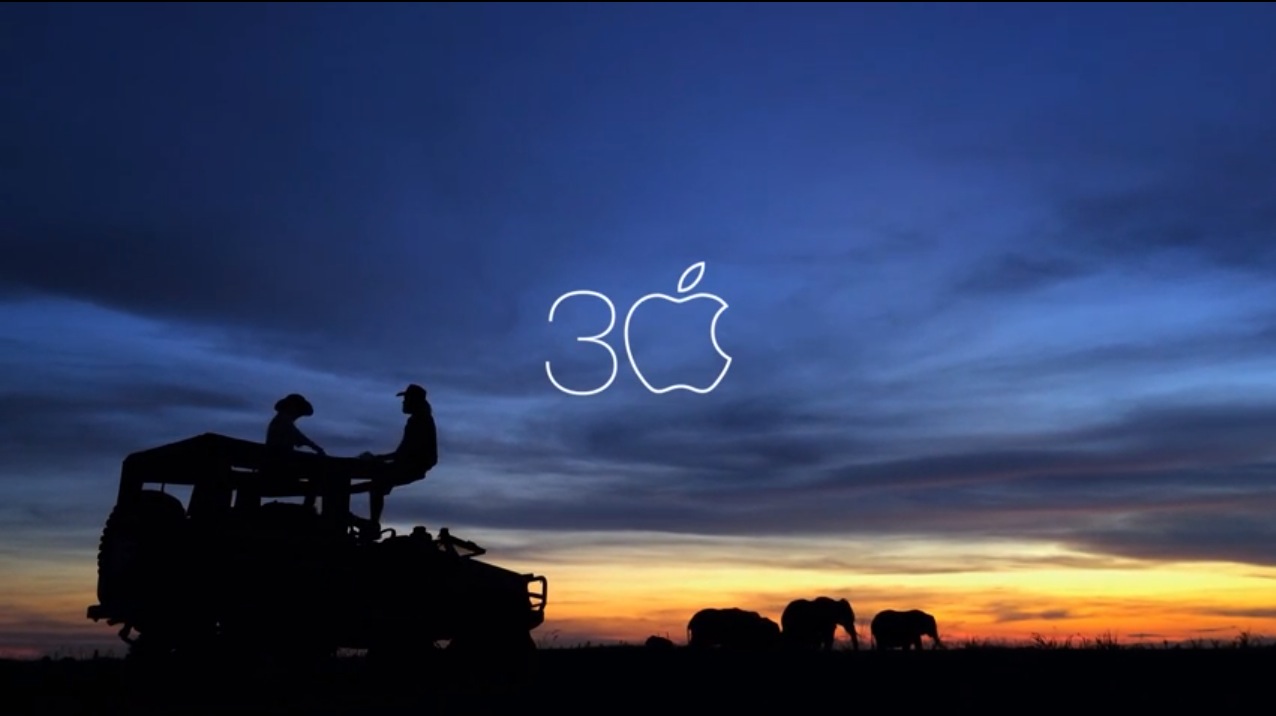 The 30th anniversary of the Mac was a much anticipated one, with fans waiting for what Apple was going to do to celebrate it. One beautiful thing that came out of this is a video tribute that was shot entirely using iPhones. Of course, other apps AND Macs were used to piece the whole thing together.

The tribute to 30 years of Mac was shot in a single day. The endeavor involved 15 camera crews with the goal of capturing on video “people doing amazing things with Apple products.” Within a single day of shooting, the crew was able to capture more than 70 hours of footage, which was obviously sliced and diced to come up with something that does touch one’s heart – especially if you’re one of those people who do amazing things with Apple products on a daily basis (even though you may not have made the cut for this video).

In addition to the actual tribute video to 30 years of Mac, Apple also released a video showing behind the scenes action.

Are you still wondering why Apple didn’t partake in the Super Bowl ad hype? Wonder no more. I think I am not alone in thinking that this video more than makes up for that.